On arrival in Portmagee I rang Michael to tell him I had arrived. He arranged to meet me in The Bridge Inn in a short while as I wanted to check into the B&B first.I was given a warm welcome and was just dropping my bags when I heard male voices below. It was Michael and the other "student" come to collect me.

We headed for the pub. What else do you do in Ireland? My fellow student was also called Michael and  he too was German. He had flown in from Germany that morning especially for the workshop. And I thought I was mad, driving 5 hours from one side of the country to the other!  He was so tall I'm sure he was experiencing a different climate up there. I tentatively asked if he was taking photographs for long. The answer.....since he was 15! So not a beginner then. Tutor Michael  informed me that yes, he was advanced . He had been here last year to do another workshop with him. No pressure Mary!! Why do I do these things to myself????

In fact ,the next morning, Tall Michael  tells me he likes to do his own thing. Tutor Michael drives him around and he just asks for advice now and then. What do you know? One to one tuition, there's going to be no hiding in the back row for me.
At least it was not raining yet, though it is windy and cold. Means I've got to wear that old waterproof jacket that has a mean and nasty habit of not wanting to zip up on me. I've expanded somewhat in recent years! I have a nice comfy jacket on the back seat but it won't keep the rain out so it's suck in and off we go.
Well, that was the end of my nervousness. Once Tutor Michael had established that I really was a novice when it came to my cameras settings, he set to work. The first thing he had me change was to shoot in RAW. And then it was the tripod!! Dear God, it took me longer to figure out how to use that, than the camera. Who knew that a tripod could move in so many different ways. If I could move in the same way, I'd be a whizz on the dance floor.


Anyway, the lessons began. I learned to set the camera. Aperture and shutter settings slowly began to make sense. The West of Ireland is truly beautiful, the changing light meant I needed to keep shooting. I'm a little trigger happy, I know.

We visited many different locations, among them Cill Rialaig. This is an artists village, created from restored pre famine houses on Bolus Head. Artists, in many disciplines, apply for residency here. It gives them an opportunity to escape from everyday pressures to focus on their art. How they could not be inspired here, is unimaginable. 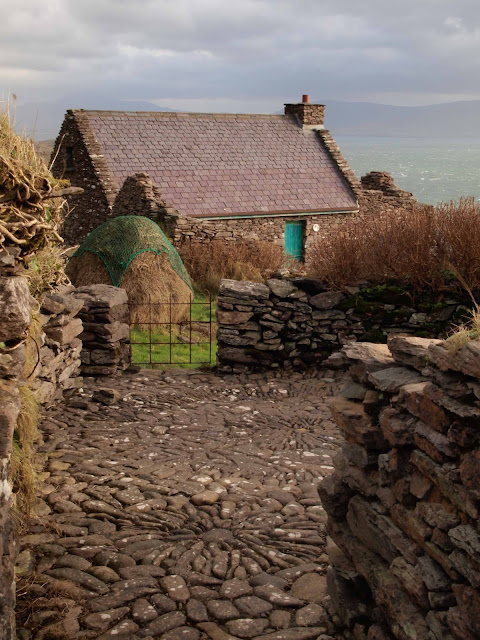 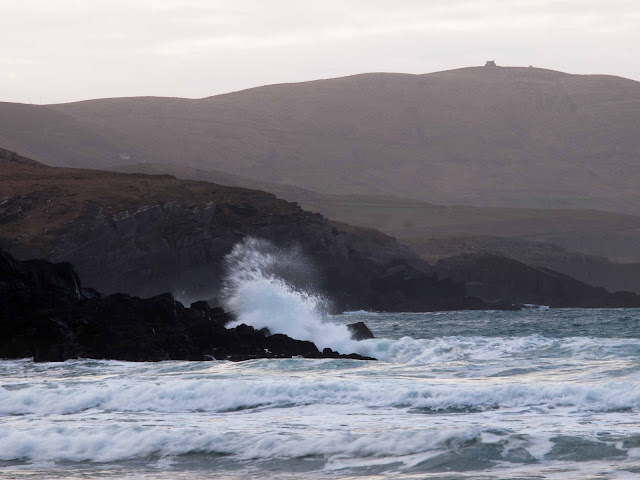 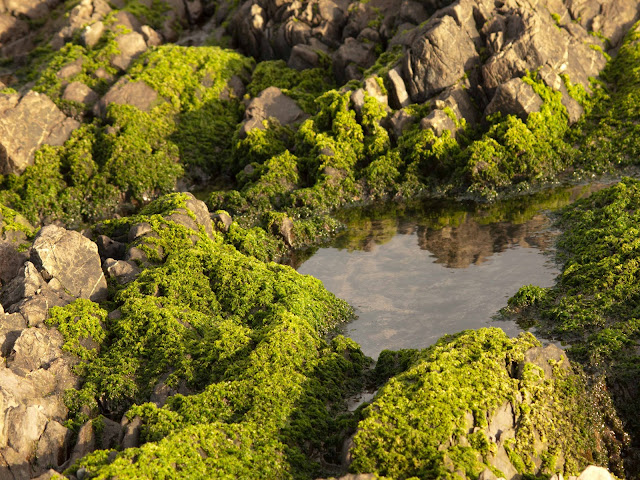 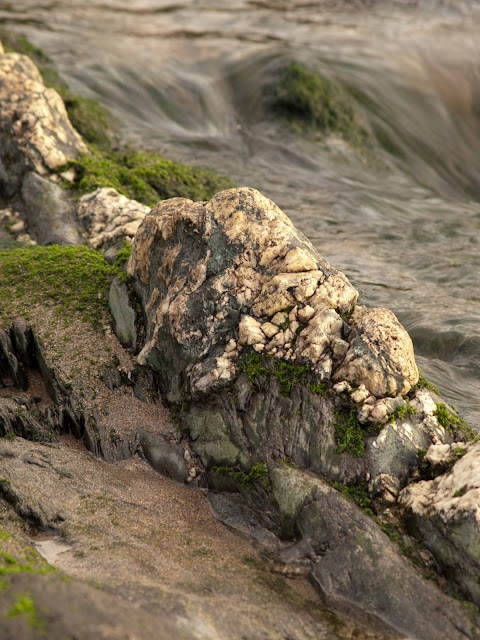 We also paid a short visit to Ballinskelligs beach where I had a chat with one of the locals in Irish once he discovered I was a múinteoir (teacher) I think it would have been easier for me to talk in Turkish as it is the first thing to comes to the tip of my tongue when not speaking English.

Lunch was in a small cafe in Waterville, a place that Charlie Chaplin visited regularly on holiday....you learn something new everyday. Tutor Michael complains that many tourist stop to take photos of the statue of Charlie and don't see the wonderful natural beauty in front of them.


There followed an afternoon of taking more photographs. The changing light was truly amazing and no two photographs taken within seconds of each other were the same. I looked forward to seeing them on the computer. It is hard to judge from the small screen on camera. 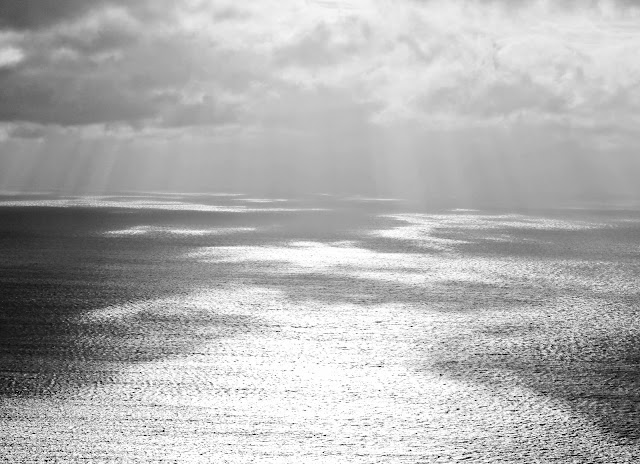 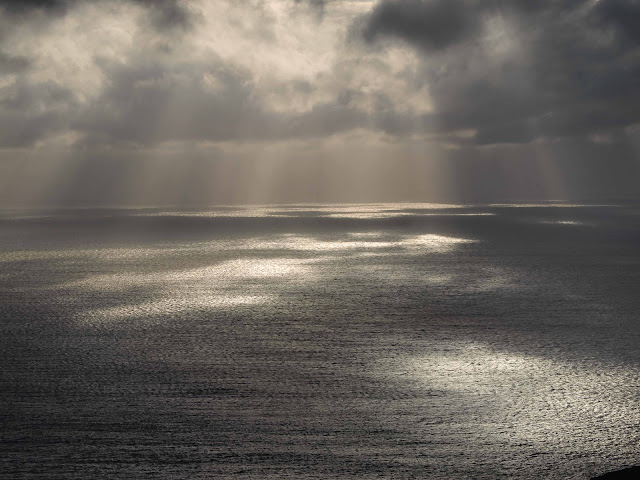 We went to visit Staigue Fort,  the ruins of a stone ring fort, probably dating from the 1st century B.C.  Inside the fort are seven healing stones, each related to a different part of the body. If you stand on each stone for a certain number of minutes, and repeat this over a number of days it is reputed to bring healing.  Tutor Michael, though German, knows more about the locality than many of the natives. If he  ever gives up photography he would make an excellent tour guide.
What caught his eye was a small stream and waterfall. So we headed off over the slippery grass to take  photos. We clambered down a slippy bank and scrambled through a thorny thicket. Tall Michael got down into the stream, well his tripod was in the stream while Tutor Michael set up the tripod for me. I declared myself a wimp and told him I would watch from my position of safety. Given my penchant for falling they would be pulling me out of the stream so I can't claim these photos to be mine......but I do know how to take them now. In spite of my carefulness, I managed to fall up the bank on the way back to the car. It wasn't too embarrassing, just two very muddy knees. 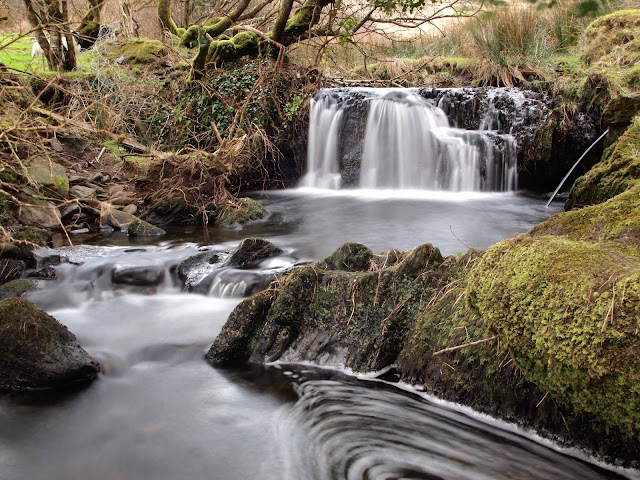 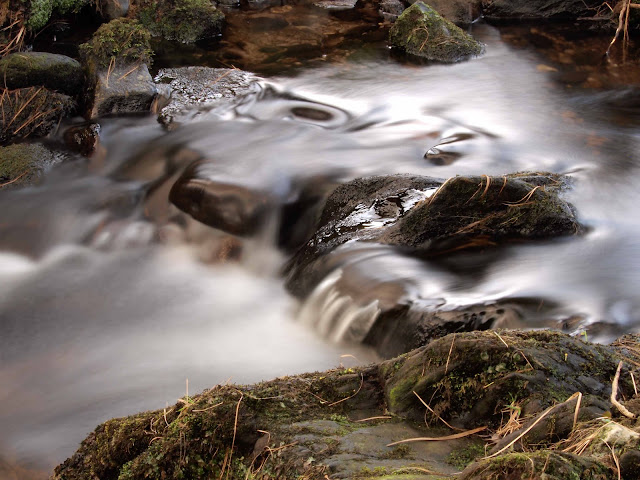 Our final assignment of the day was taking photos during the blue hour. I was asked did I know what this was. I thought it had something to do with late evening. I wasn't far off. It is the time just after the sun drops below the horizon.  So it was back to Waterville beach. The rocky part. So I'm carrying the tripod, camera bag on my back and camera around my neck and we are scrambling over rocks to the shore. There was only one problem ....seaweed!! It was wet and very slippy, you guessed it. Down I went, like a ton of bricks. It took the  two Michael's to haul me back up again. I'm glad it was the blue hour, it counterbalanced the red of my face. Once they checked I could stand, their immediate concern was for my camera. I would mend but the camera might not. I gave it a shake, luckily there was no nasty rattle. I regained my equilibrium and thanks to the tripod there was no noticeable shake when I took the following photos. 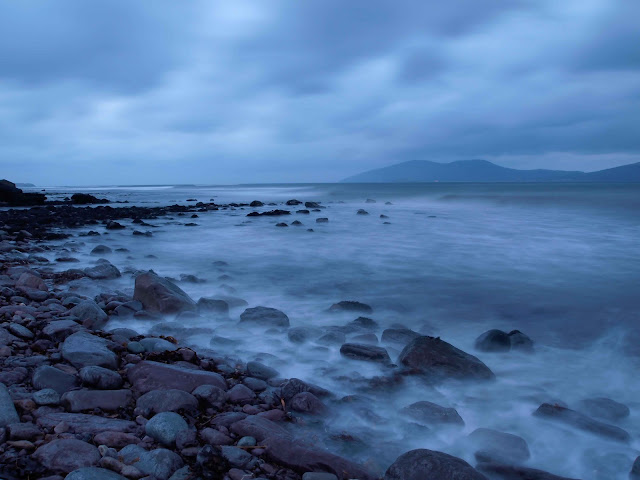 It was with relief we reached terra firma again. I was tired but had had a wonderful day. Thanks to Tutor Michael's relaxed attitude, I hadn't felt under any pressure or stress and in addition, felt I had learned a lot. I'm more comfortable with my camera now. I had missed the simplicity of my compact ultra zoom, not the new camera's fault, simply user problem

Given time to brush off the muck, Tutor Michael invited us to dinner at his home. Eva, his wife, had cooked a lovely meal for us. What a wonderful way to round off the day, a welcome as warm as the glowing fire, good food, good conversation and finally a look at our photos and some editing tips.
Tomorrow is another day. If you would like to see some of Michaels work this is a link to his photo blog. http://www.skelligphoto.blogspot.com/
Posted by Maryhocam at 4:02 PM