Moragalla Junior School is located in Beruwela, south of Colombo. 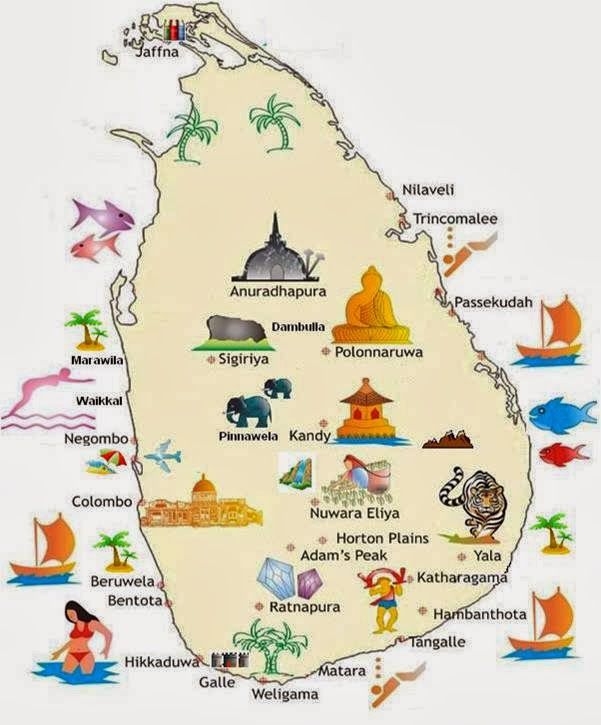 It is a mixed rural school with 199 pupils. The pupils are aged between 5 and 16, in classes from Grade 1 to Grade 11. The pupils in the primary classes Grade 1-5 are located in a separate premises close to the Junior school.


The school records date back to 1954, though it was probably built in the 1930's.  Prior to the tsunami in 2004 school numbers were declining, parents were sending their children to other schools in the locality. The government decided to close the school. However a number of locals got together to keep the school running. As a result of this, Mr. Peter Perera was appointed as the school principal. He did great work in keeping the school running.

One of his main achievements was contacting a local agency, the equivalent of our credit union and getting their sponsorship of the school. As a result of this, the credit union provided the necessary requirements of each new school entrant, bags, pens, water bottles, lunch boxes etc. School numbers have been gradually increasing.

He and the present Principal Madam Kumarasiri have also been successful in securing funding from schools in England, local hotels and the Saga Chartable Trust. The school is dependent on this funding.

completely
In 2004 the tsunami which devastated Indonesia completely destroyed part of the primary school building. The main building was flooded and almost all the books and equipment were destroyed beyond repair.

The Government provides free education in Sri Lanka, books and one uniform a year. But it is not enough to keep schools running.

A new school building is required and it is being funded by the Eden Hotel. Saga Charitable Trust are responsible for supplying electricity, computers, the photocopier, iron mesh on the windows among other things. They also established the volunteer programme of which we are the first guinea pigs! 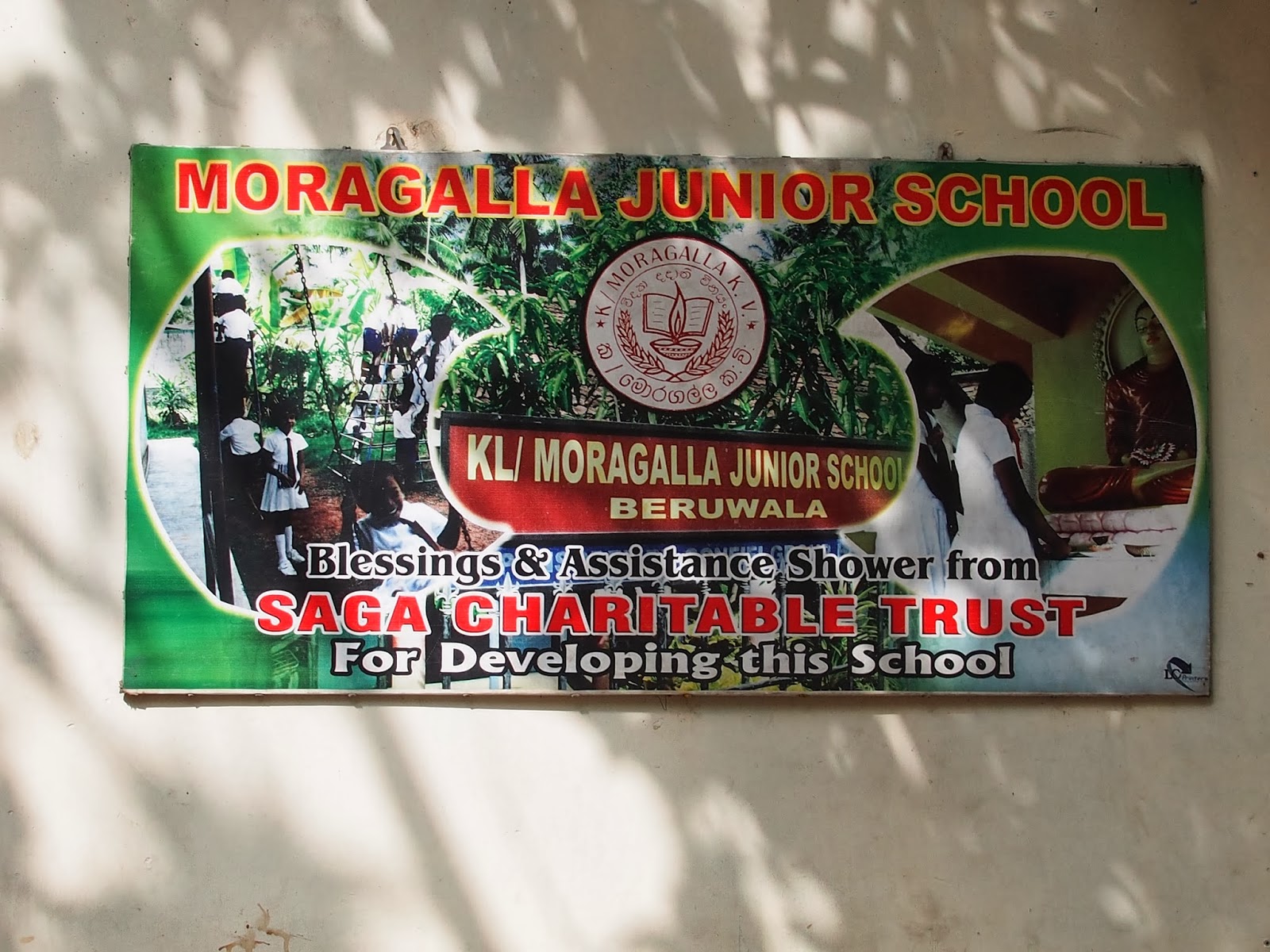