The Fun Continues... Cilgin Kiz's Family in Shock as she Visits "The Field of Dreams"

Our days in Manchester were all go, go go. It was great fun to visit the children and talk to them in their classrooms. We ironed out teething problems with the project and planned the next months activities.

We visited a secondary school. 1200 pupils, we don't have that many people living in our village. I wouldn't like to be organising that school. The sheer logistics of getting pupils from one room to another must be a nightmare.

Next was Rochdale Town Hall. It is a very beautiful Victorian Gothic building. After a guided tour we stopped by to meet the Lord Mayor. 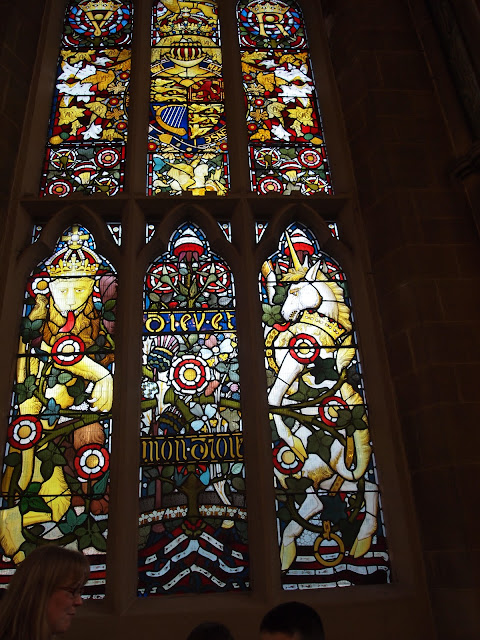 And then we went bowling!  The Year 5 pupils came with us. What a great leveller. It was wonderful to see people without the language communicating effectively and having fun with the children. It loosened many of the inhibitions.

The bowling was followed with a curry, now one of England's "traditional" foods. The two older Turkish men were not impressed. This surprised me, as spicy foods and rice would be very much part of their diet.

The next morning we were back in the school again to continue with our planning. It is funny. The funding for the project comes form a central agency in Europe. It is adminstered by local agencies in ach of our countries. But apart from the basic rule that we must spend the money on "mobilities", school visits, the rules that govern what we do with the money vary greatly from country to country. For example, as long as we can show that the money was spent in connection with the project we can use it as we wish. Our biggest expense outside the mobilities is paying for substitute teachers. Spain cannot do this, they try to plan the visits during school holidays. England can only travel Saturday to Wednesday or vice versa. We can travel as we wish, though three school days are seen as the norm. Thus, trying to plan the visit to Kayseri was difficult but eventually we reached a compromise.

Meeting finished we were given our packed lunches and once more headed off in the bus to visit Old Trafford, the home ground of Manchester United. 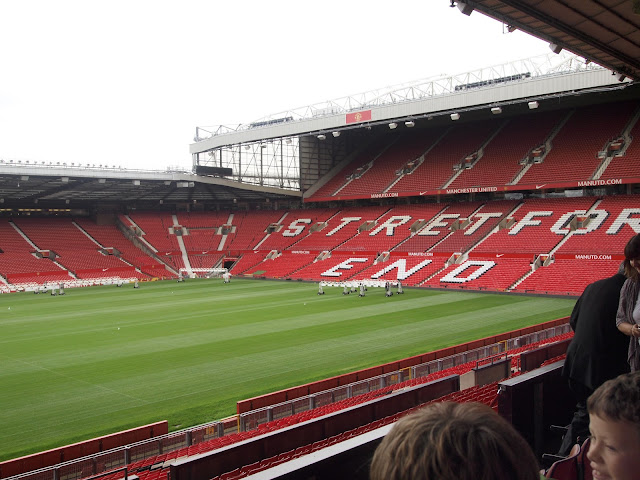 Everyone who knows me was highly amused with this part of my trip. They know I wouldn't cross the sitting room floor to switch on the telly to watch a soccer match, let alone the Irish Sea or "The Pond" as it's known here. We were brought on a guided tour.

I'll have to admit it was impressive, though one of the Poles was told in no uncertain terms she could not have a blade of grass to bring home to her soccer mad son, and Pilar was strongly reprimanded for putting her toe on the grass, the signs telling her not  were  pointed out to her and it was written in several languages including Spanish so inability to understand was not an acceptable excuse.

Strangely enough, none of the children transgressed.!!


Next it was the Imperial War Museum, with exhibits from two World Wars, a car blown up in Baghdad and some twisted girders from the World Trade Centre. It was very well done and the lightshow really brought the consequences of war home to us. 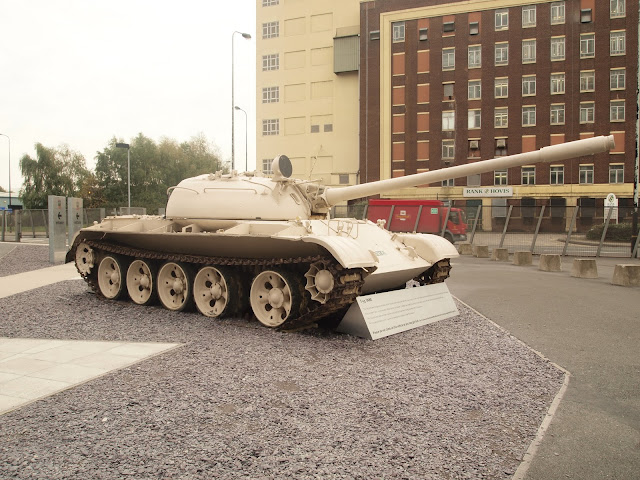 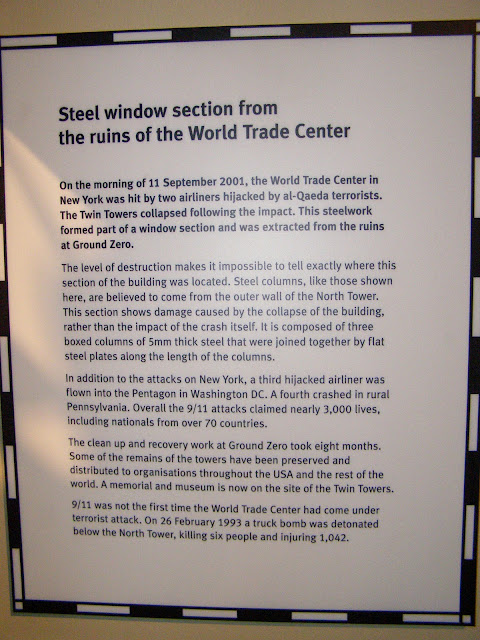 We went to an Italian restaurant that night. Hasan and Mustafa were delirious. They loved their pizza. They cleaned their plates and beamed at everyone. After the meal, the Turks headed for bed, the Poles returned to their B&B to "look after" their principal who had a headache. Did I hear the word "pretend" before "look after"? Mmmmmm.

The Irish and the Spanish along with the English co-ordinator headed for the pub.  Pilar started to wilt. She had been fighting a throat infection since she arrived. The voice was gone and bed was mandatory.  I was blamed for leading them all astray. They were easily led!
Posted by Maryhocam at 8:12 PM