After spending Saturday at the temple we booked our tuk tuk to take us to Lunaganga Garden. Our original plan had been to visit Brief Garden but Adrian told us that Lunuganga was even better.


So Brief Garden was shelved and at nine o'clock on Sunday morning the three of us squeezed into the tuk tuk. Our driver had been arranged by the school so that we would pay local prices not the tourist one. The deal was 1700 LKR about €10. For this the driver would bring us to the garden, wait while we did the tour and then take us home again.

We had a brief stop on the way at this river. We were told there are crocodiles in it but thankfully all that was to be seen this morning were a couple of boats and this man selling his catch.


When we arrived at the gardens there was little sign of life. This was the country house of Geoffrey Bawa. He started his career as a lawyer but went on to become a very famous Sri Lankan architect.  The gardens were his first love and he experimented here with different types of plants. The gardens were begun in 1947, and Geoffry continued to work on them until his final illness in 1998. After he died in 2003, the property was left to the Lunuganga Trust, who opened the gardens to the public and the house is now a boutique hotel.


When we arrived the gates were shut and though there was little sign of life there was another tuk tuk and a car parked outside. Our driver got out and rang the bell perched high over the gate. This was the first of many bells dotted about the property.

A young man arrived to let us in. He told us we could not see the "house" as the hotel was full but he would give us a guided tour of the garden.

It was a wonderful tour, we saw many types to trees, lots of water lilies, they are the national flower of Sri Lanka in addition to some of the local wildlife.


We also crossed paths with an Australian couple who exchanged words with Sue about the cricket. Australia has obviously beaten England recently.
In addition to this, they gave us the contact gap details of a wonderful lady who organises walking tours in Galle. We plan to go there the weekend after next.

The photos will do the rest of my talking. 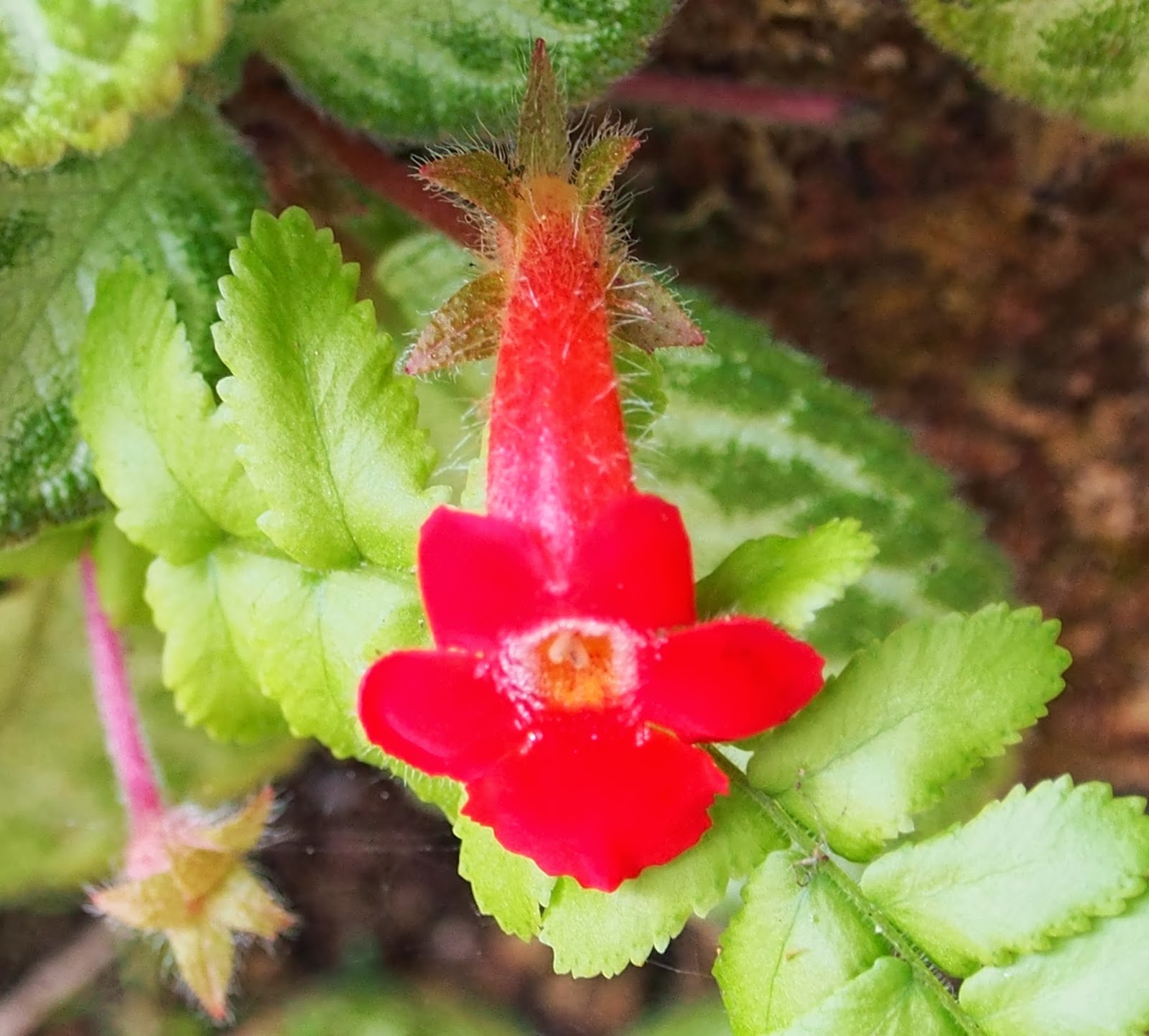 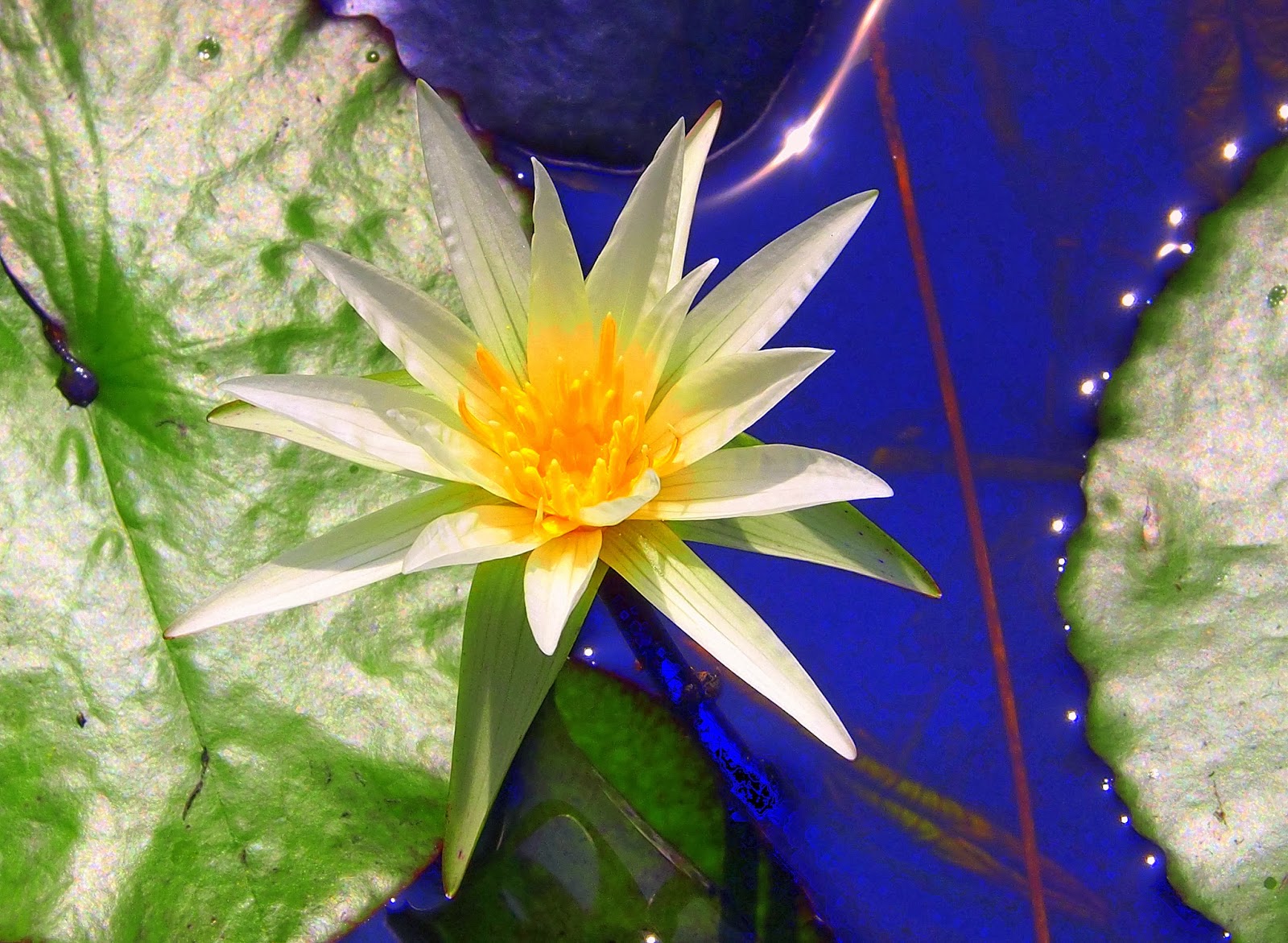 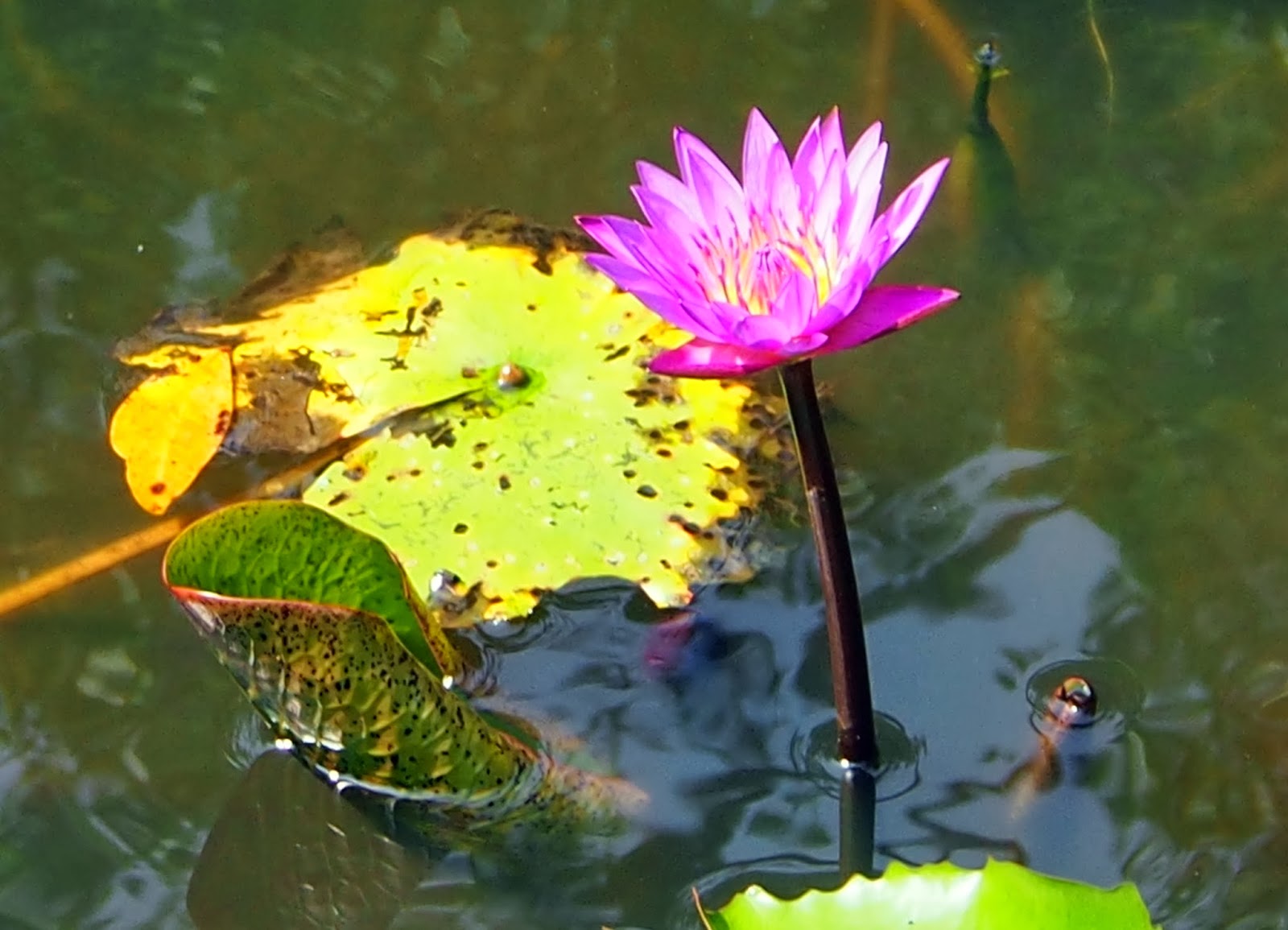 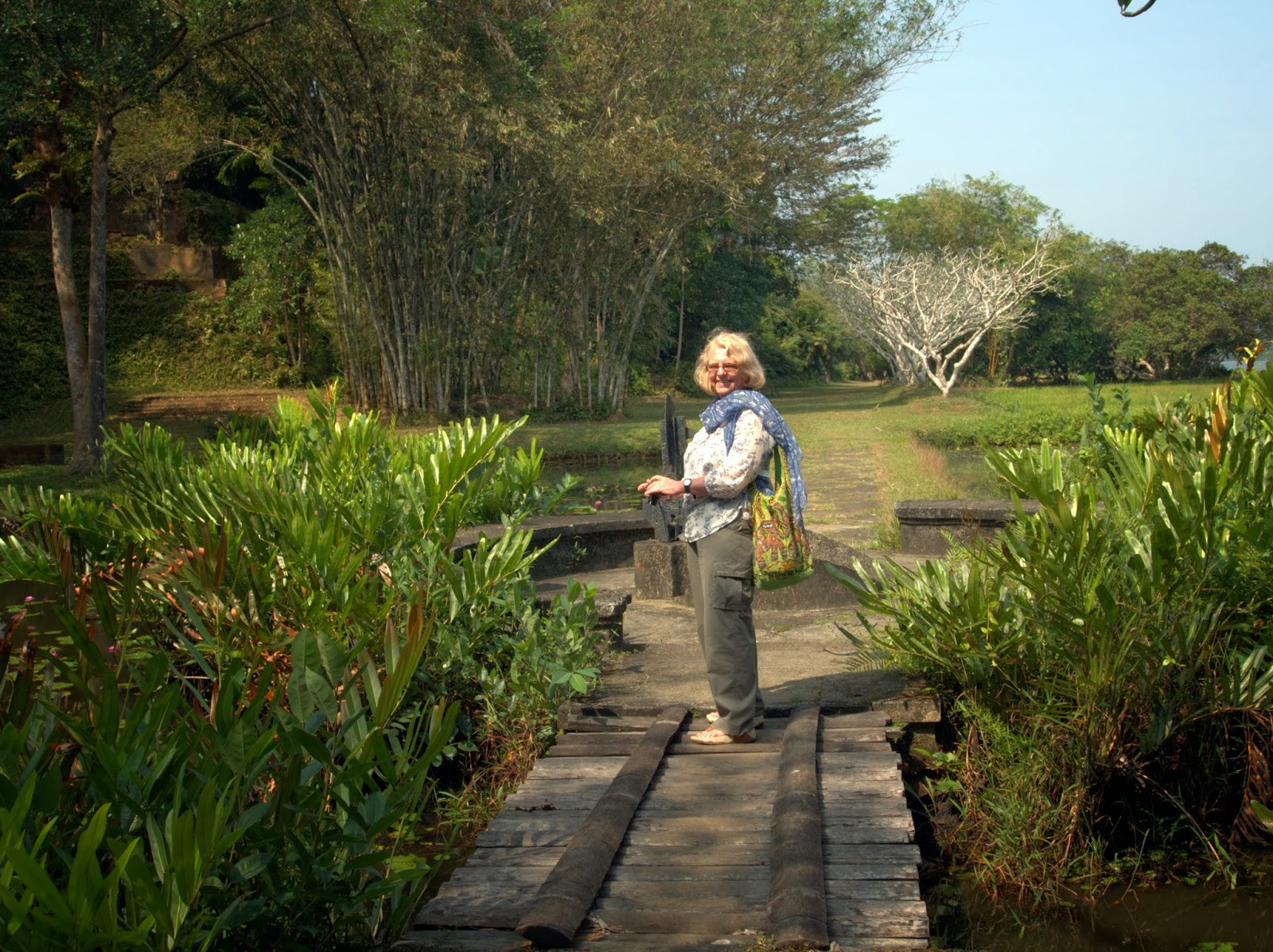 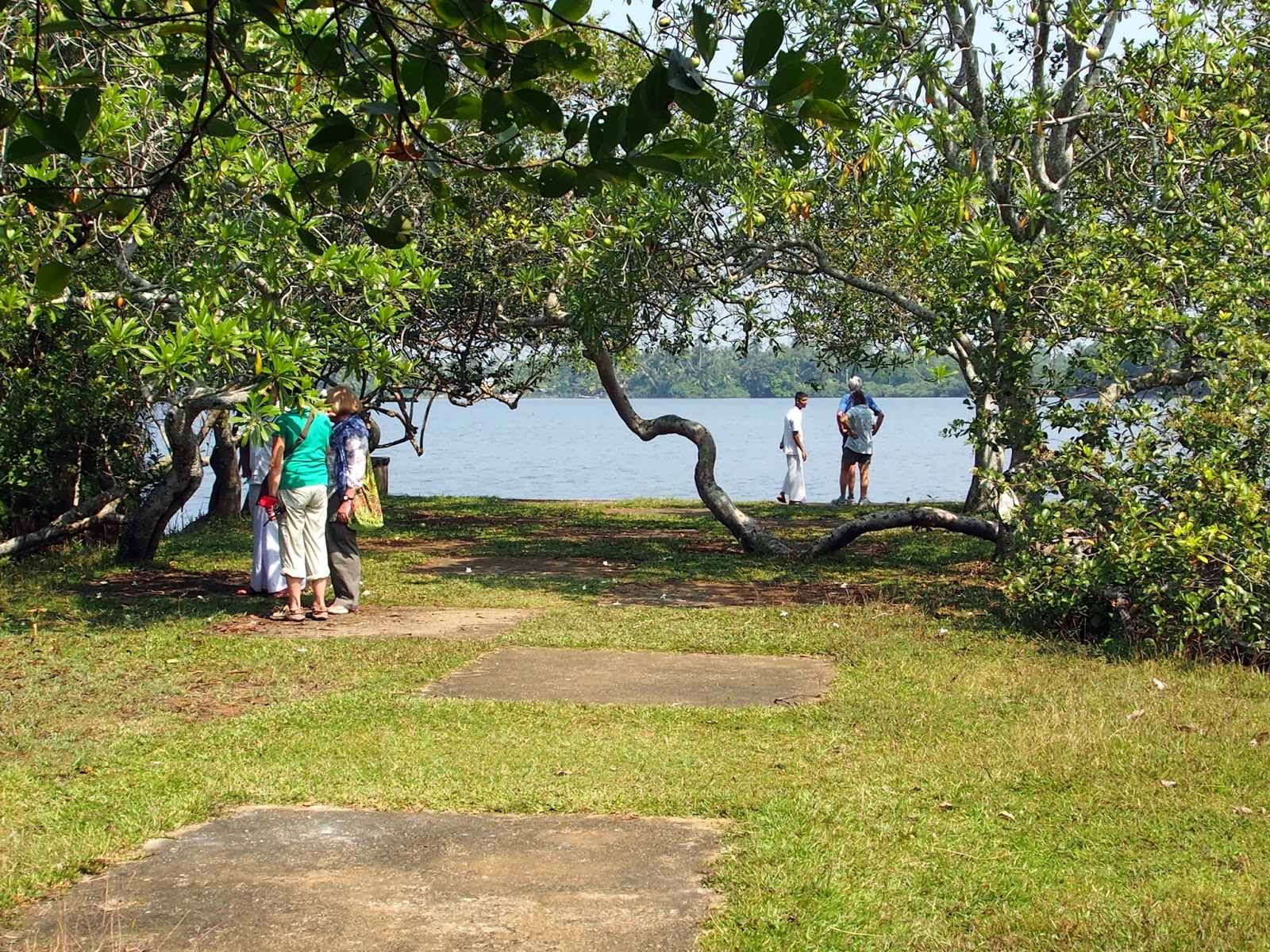 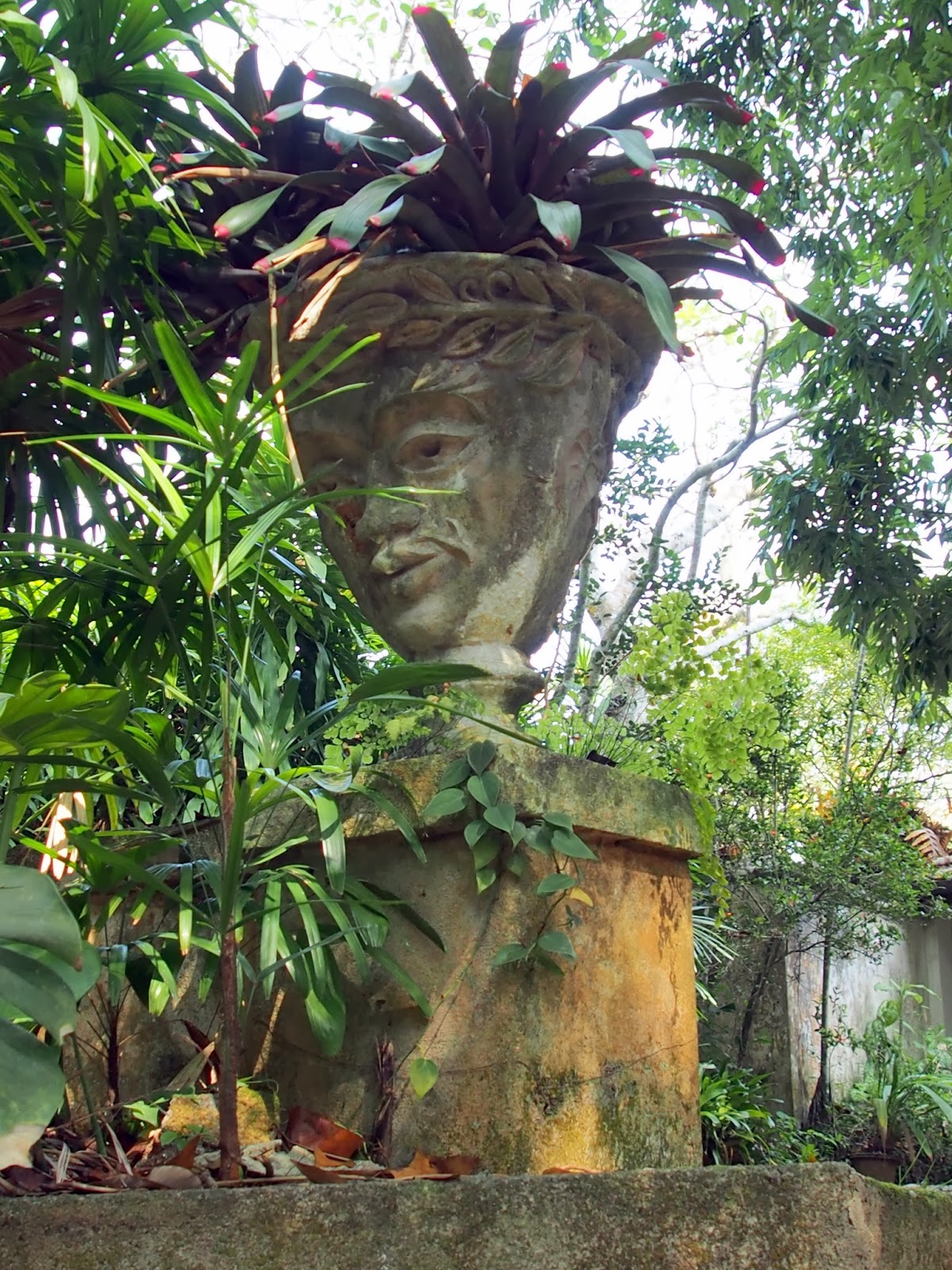 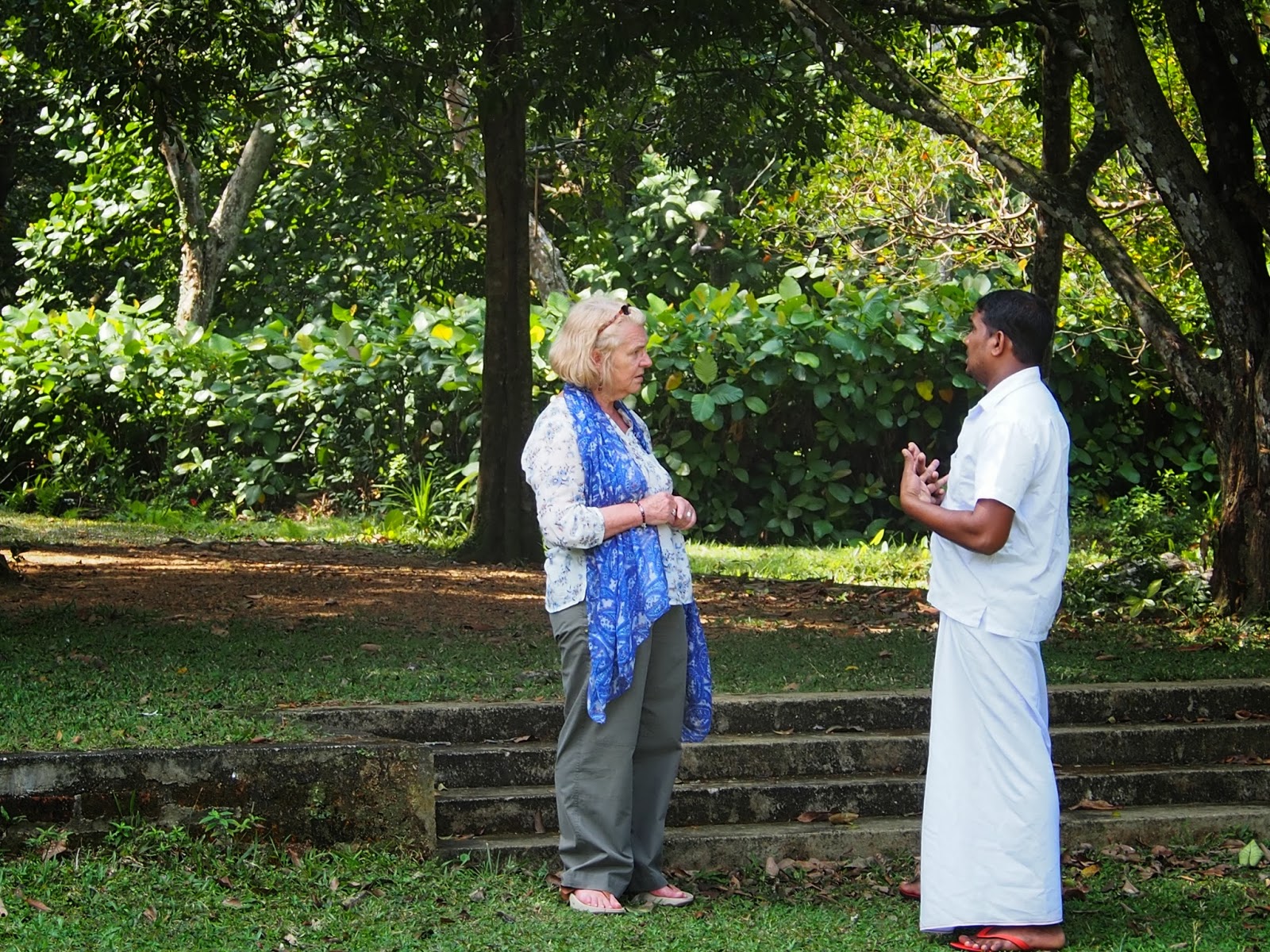 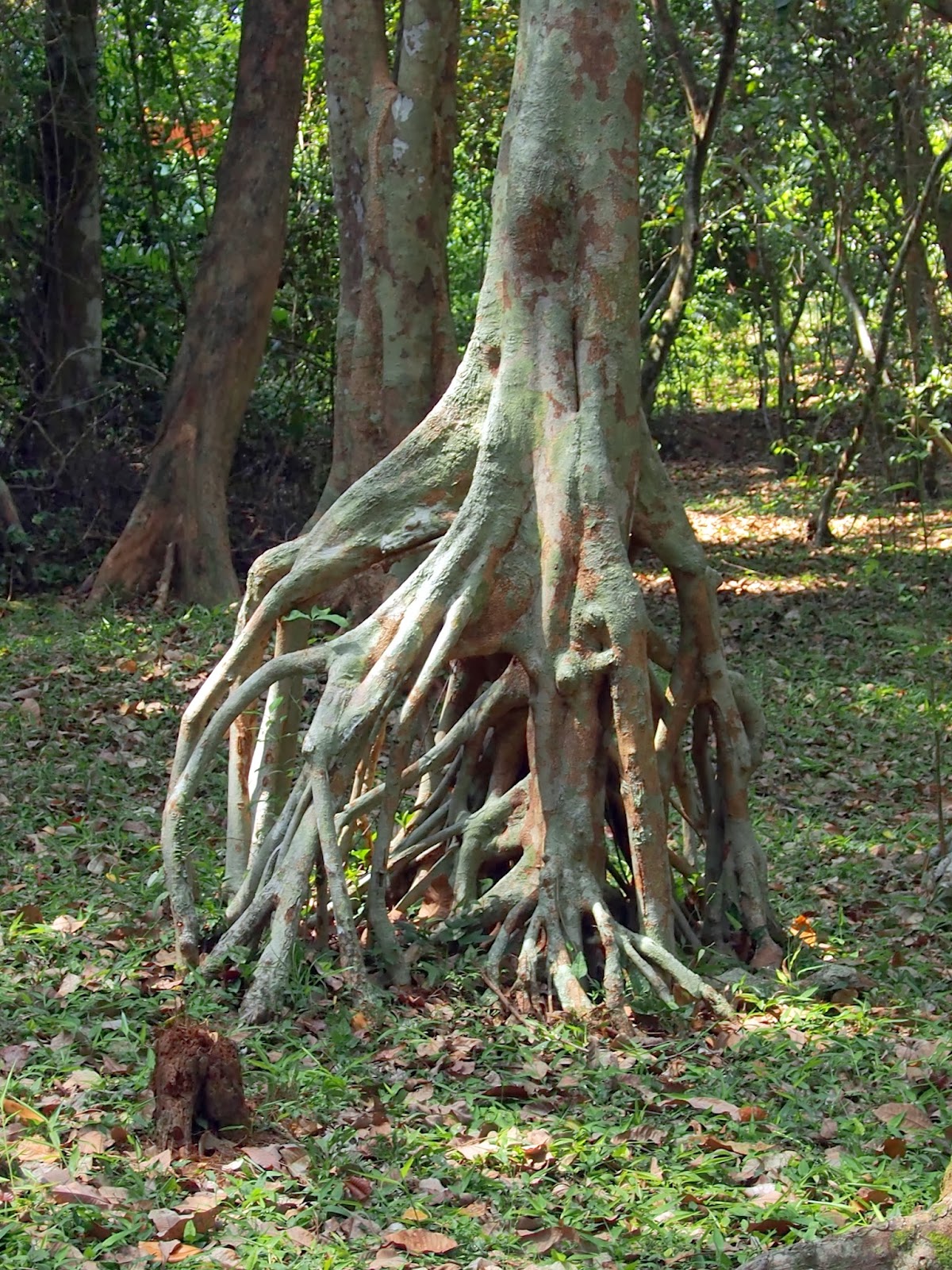 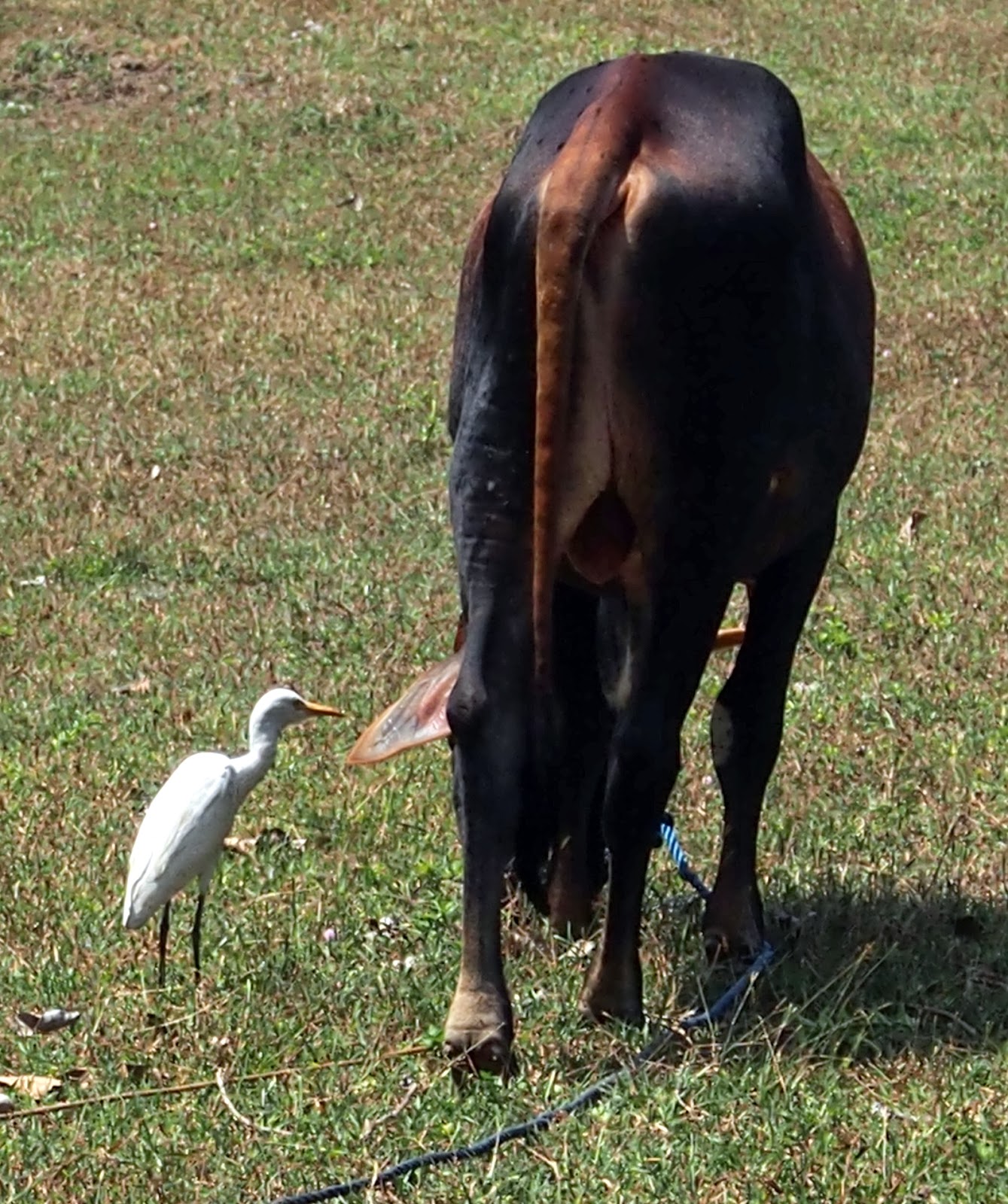 Posted by Maryhocam at 9:48 AM