The song that has been going through my head this week is John Denver's  Leaving on a Jet Plane "All my bags are packed and I'm ready to go....."  The dreaded packing was done and I was away.

I flew  from Bodrum to Sabiha Gokcen airport, it is on the Asian side of Istanbul. I was flying with Air Arabia. This  entailed a 15 hour stop in Sharjah.  From what I had read, as the holder of an Irish passport, I could  get a visa on arrival and go and visit the city. I booked a hotel so I could have a sleep, later explore and then return and shower before continuing on my journey.

I immediately felt in a different world, as men in their long white robes and keffiyehs directed people to either the eye scanner or immigration. As my stay was an extremely short one, it was straight to immigration,  a quick stamp in the passport and away with me. Hurdle one down, a few more to go. 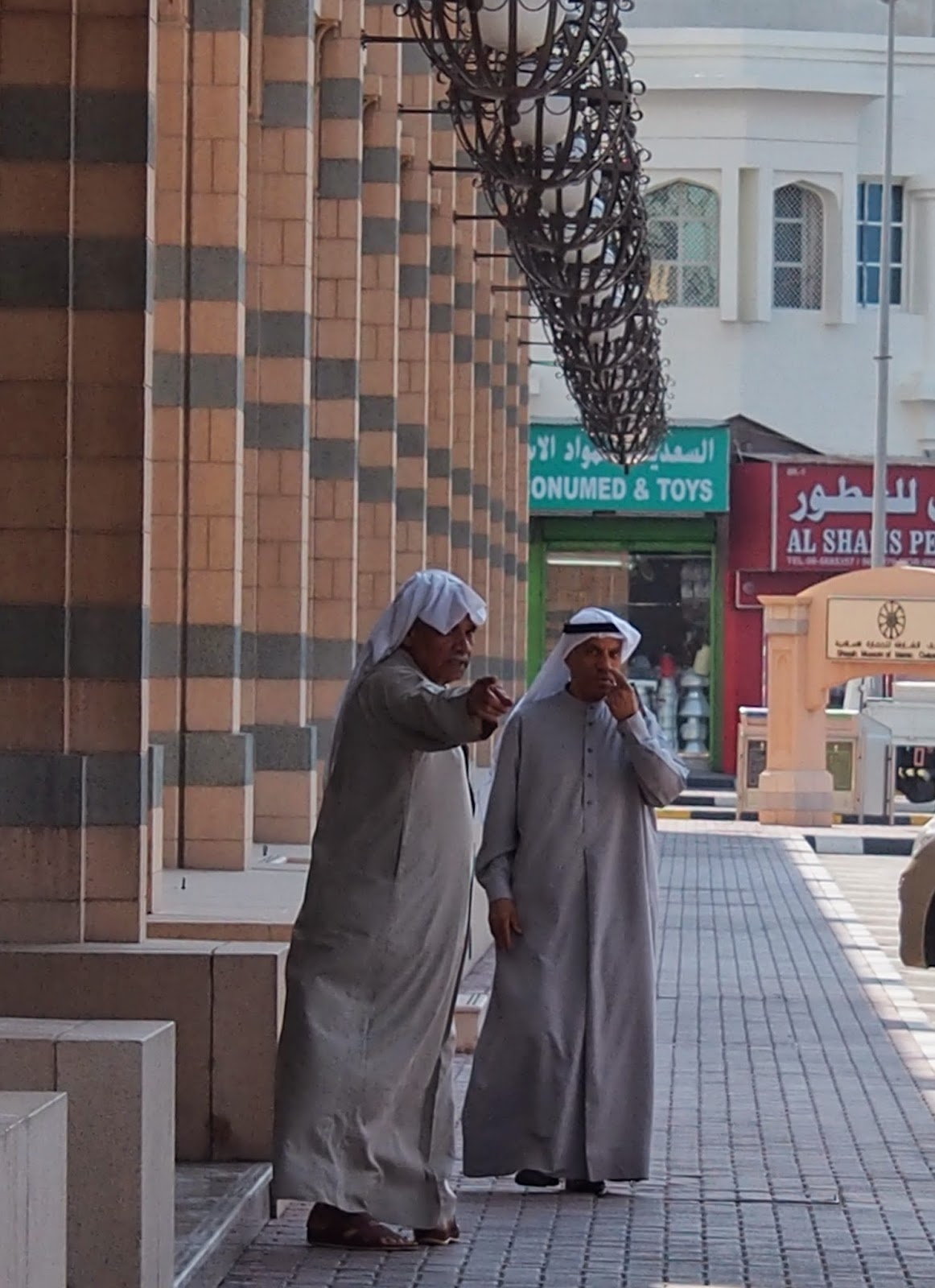 I got an airport taxi and  told him the address as it was on Booking.com. He hadn't a clue where we were going. He drove to the wrong Corniche. After stopping several times for directions, he finally delivered me to The Rayan hotel Corniche. I checked in, it was 07.00 in the morning. I was lucky I didn't have to wait for the official check in. I went straight to bed and slept until one. If this is only a 2 star hotel I cannot imagine the 5 star. It was clean, spacious, a powerful hot shower with toiletries and free wifi in all the rooms.

Waking, I quickly changed into lighter clothes and summer shoes and set off to explore with my camera. There was a very interesting looking museum, the Museum of Islamic Culture and souks to beat the band but the weather was too nice and I set out for a walk along the Corniche, taking in the sights, and snapping  lots of photos of course. 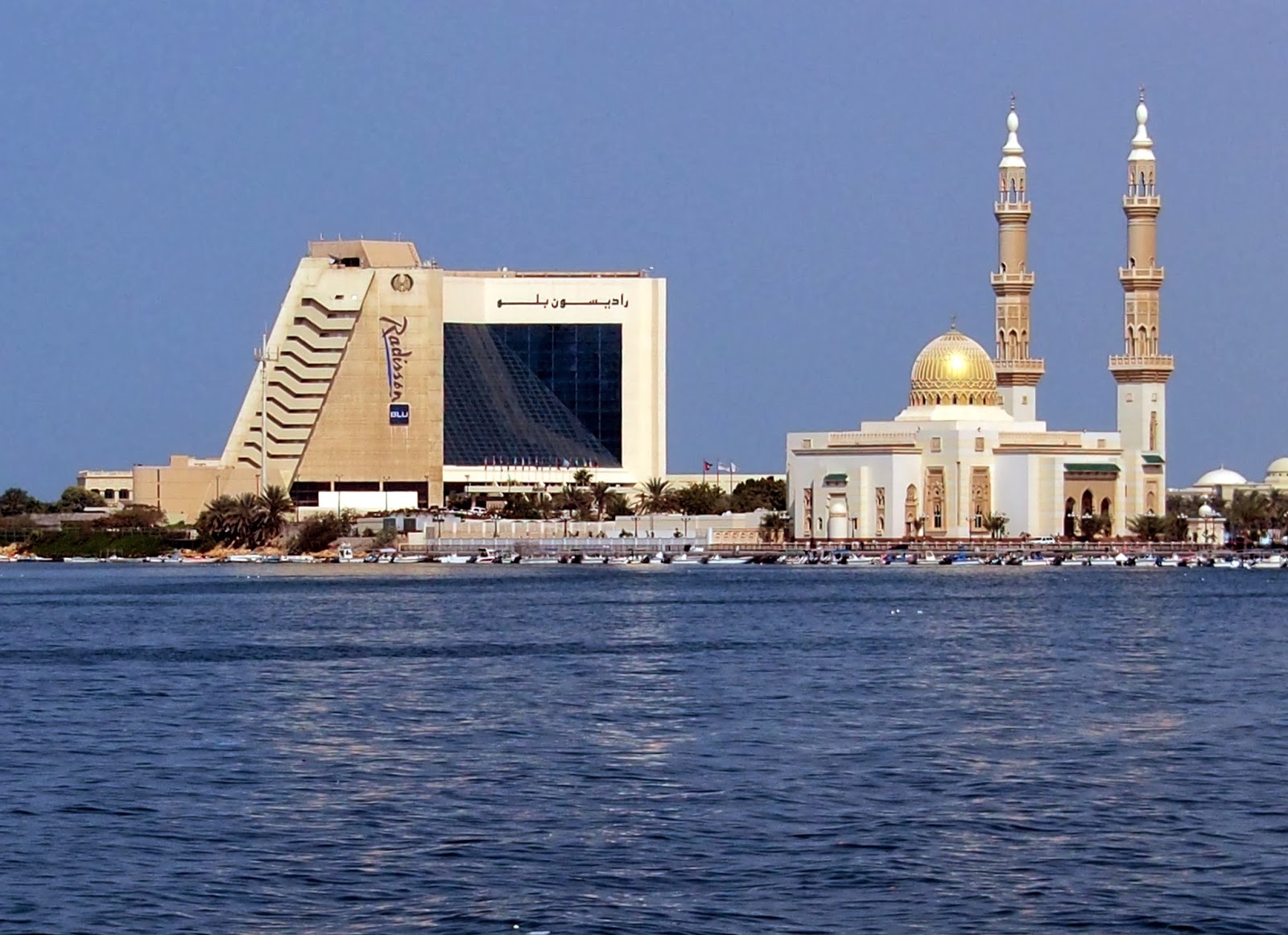 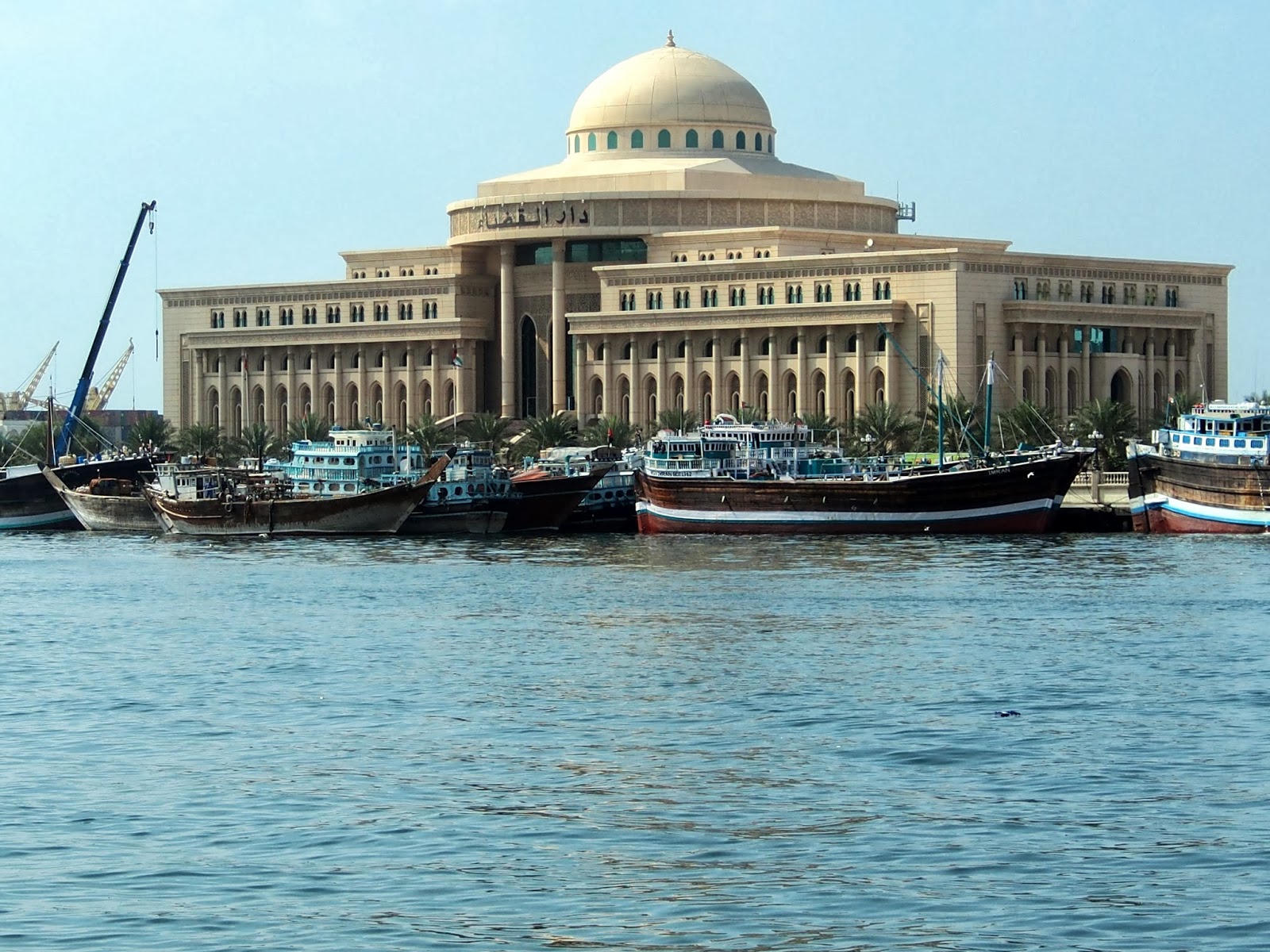 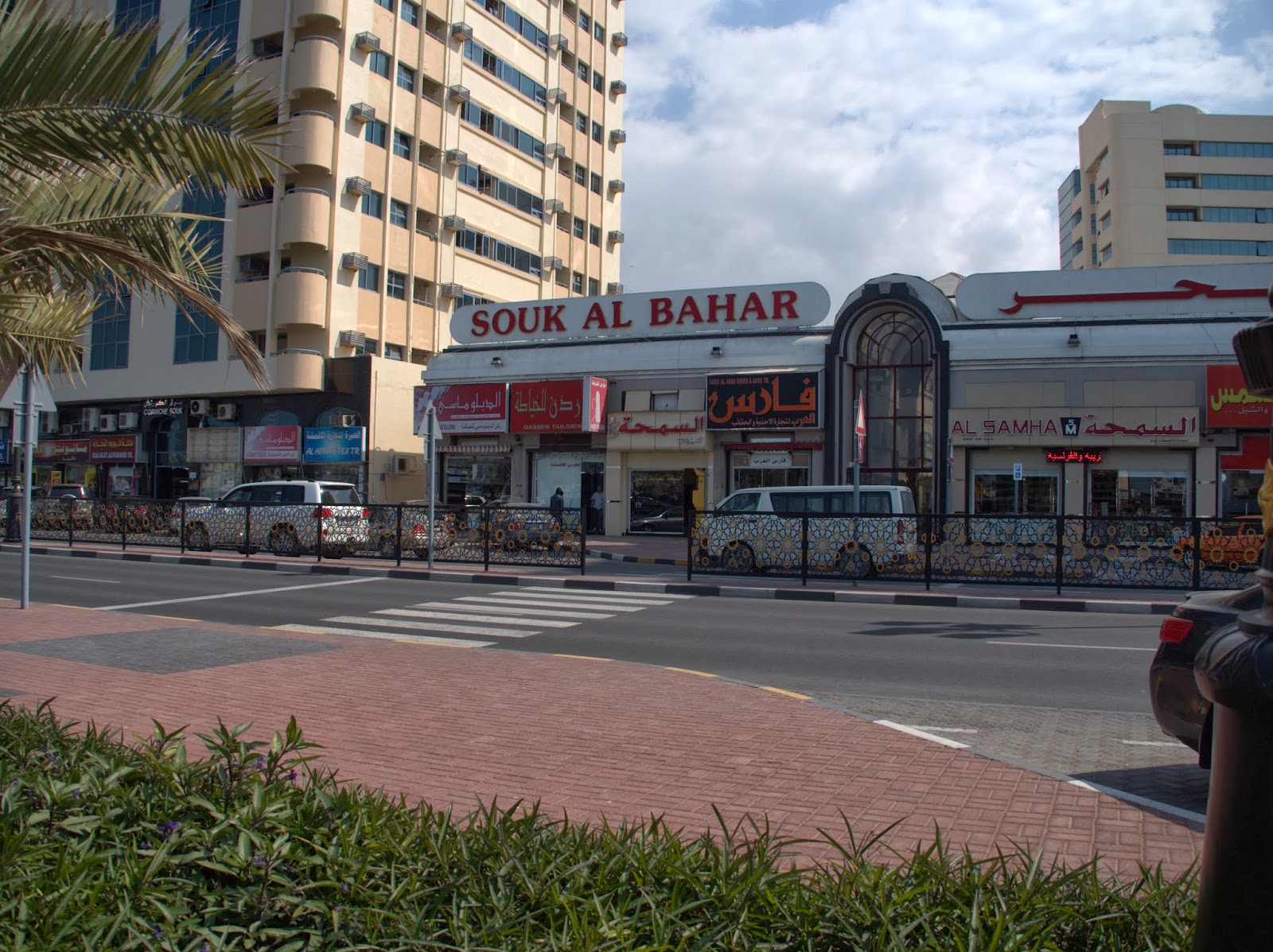 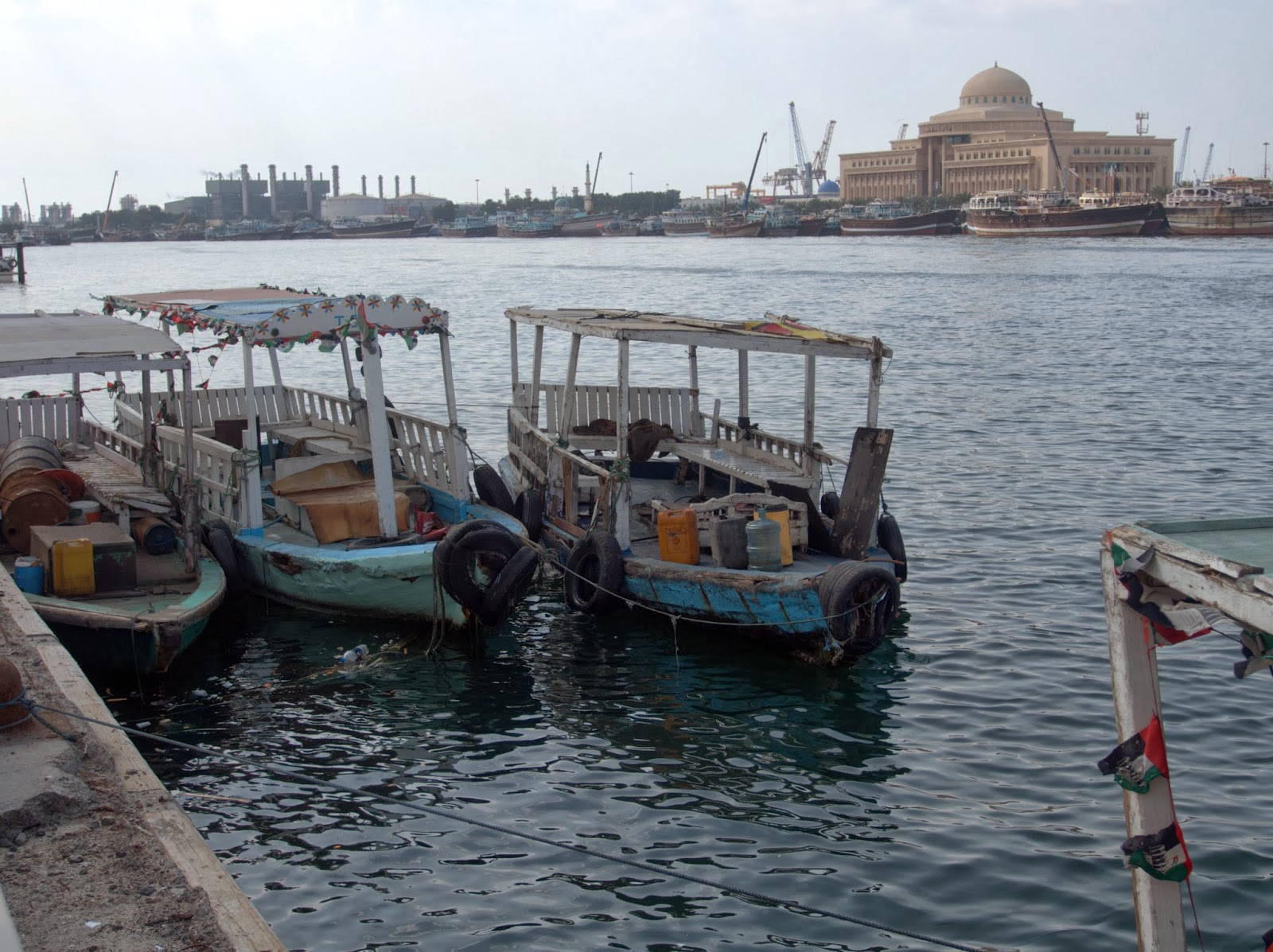 There was a park area along by the sea and lots of people had brought picnics with them and were also enjoying the warmer afternoon sunshine. My feet were beginning to ache but I pressed on until I finally came to a restaurant area. I would have liked something Arabic but all I could see was a lot of Brand name places, a pizzeria, TGI Fridays etc. so I settled for a panini and cappuccino in Tim Hortons. I had never heard of this chain until my daughter moved to Canada. Her fiancée loves his Tim Horton's. Time was pressing on, so the camera safely put away not to tempt me it set off back for the hotel. By this time my shoes were hurting me. I ended up walking  part of the way barefoot in the park. 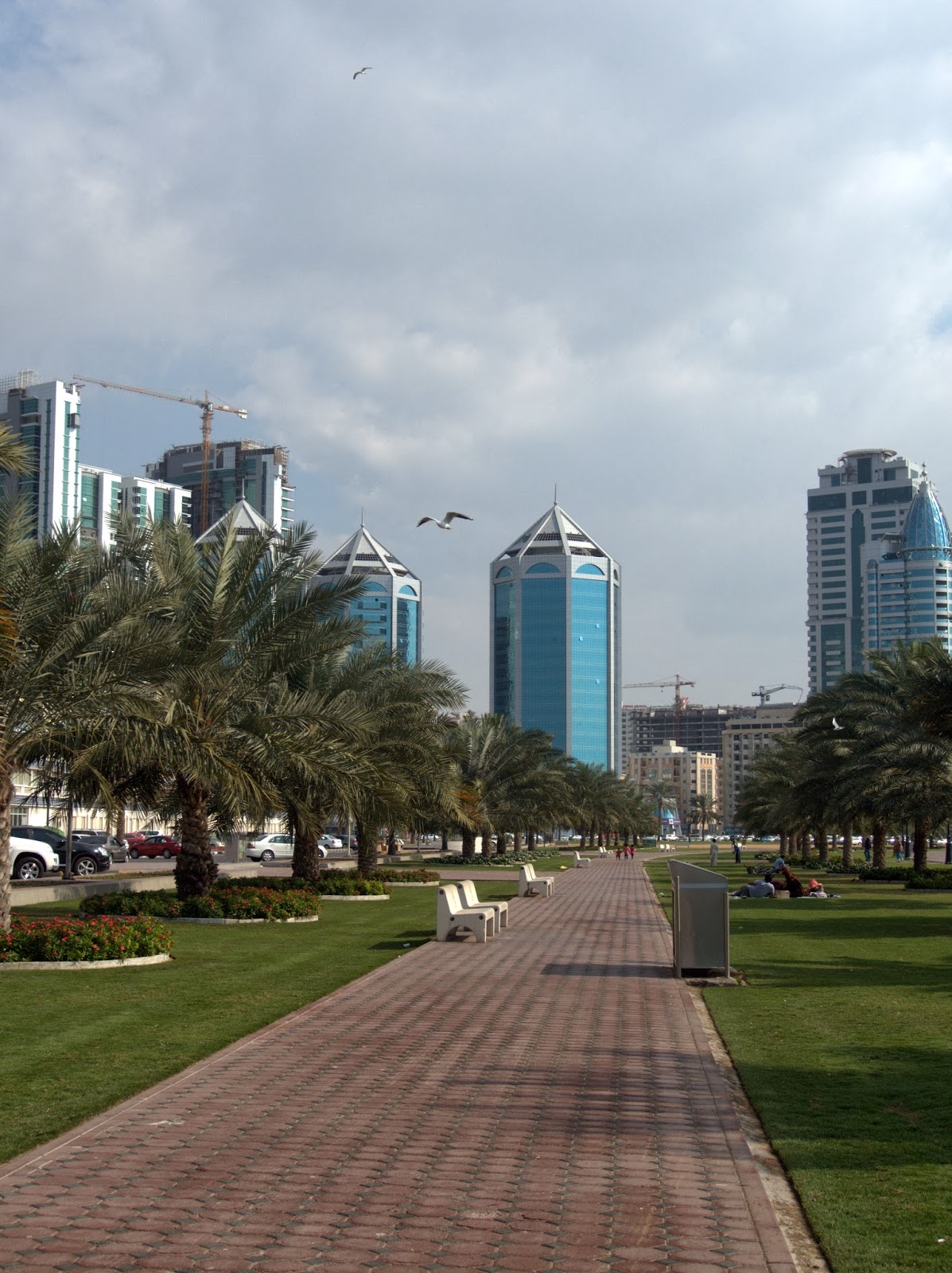 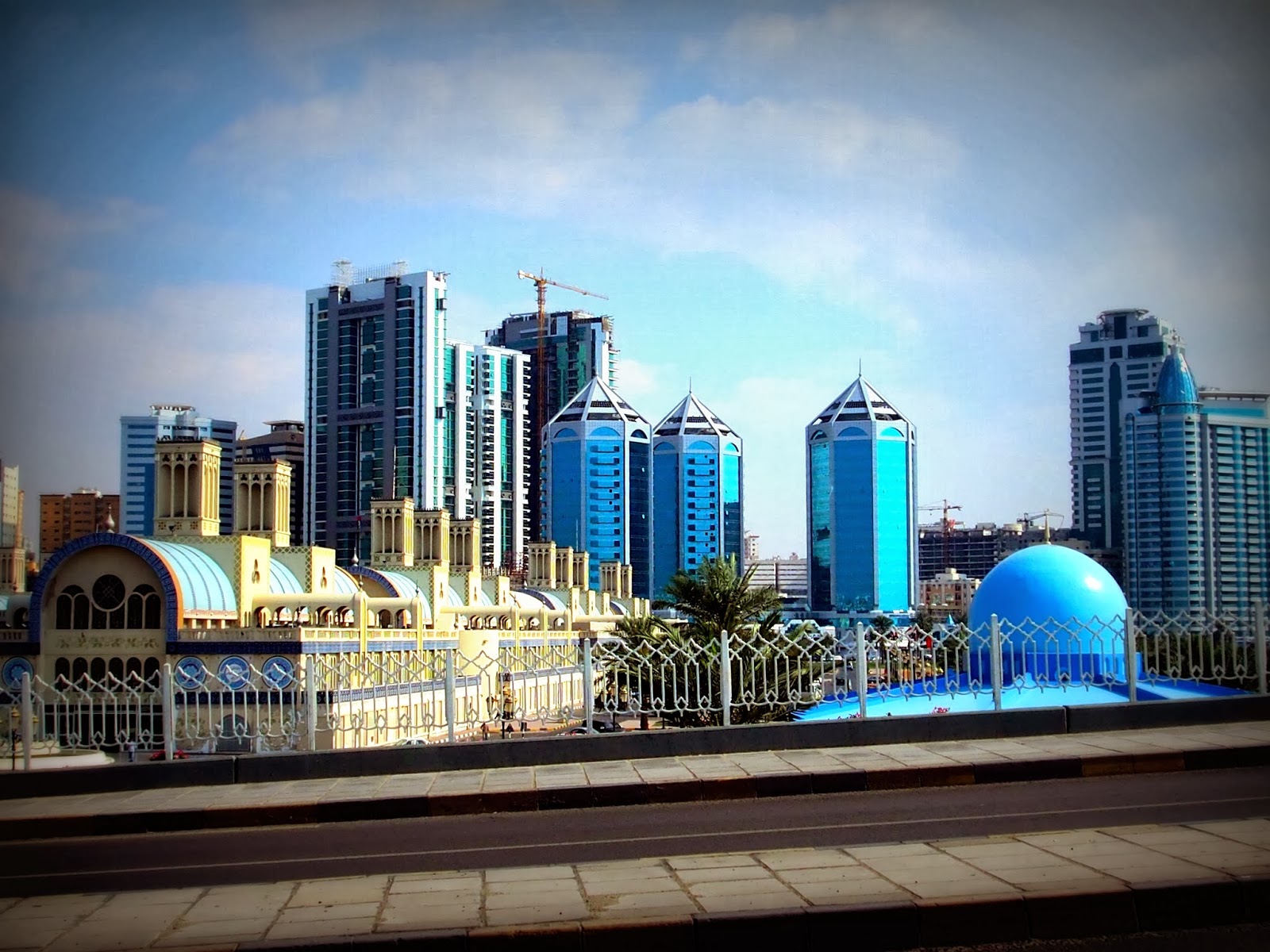 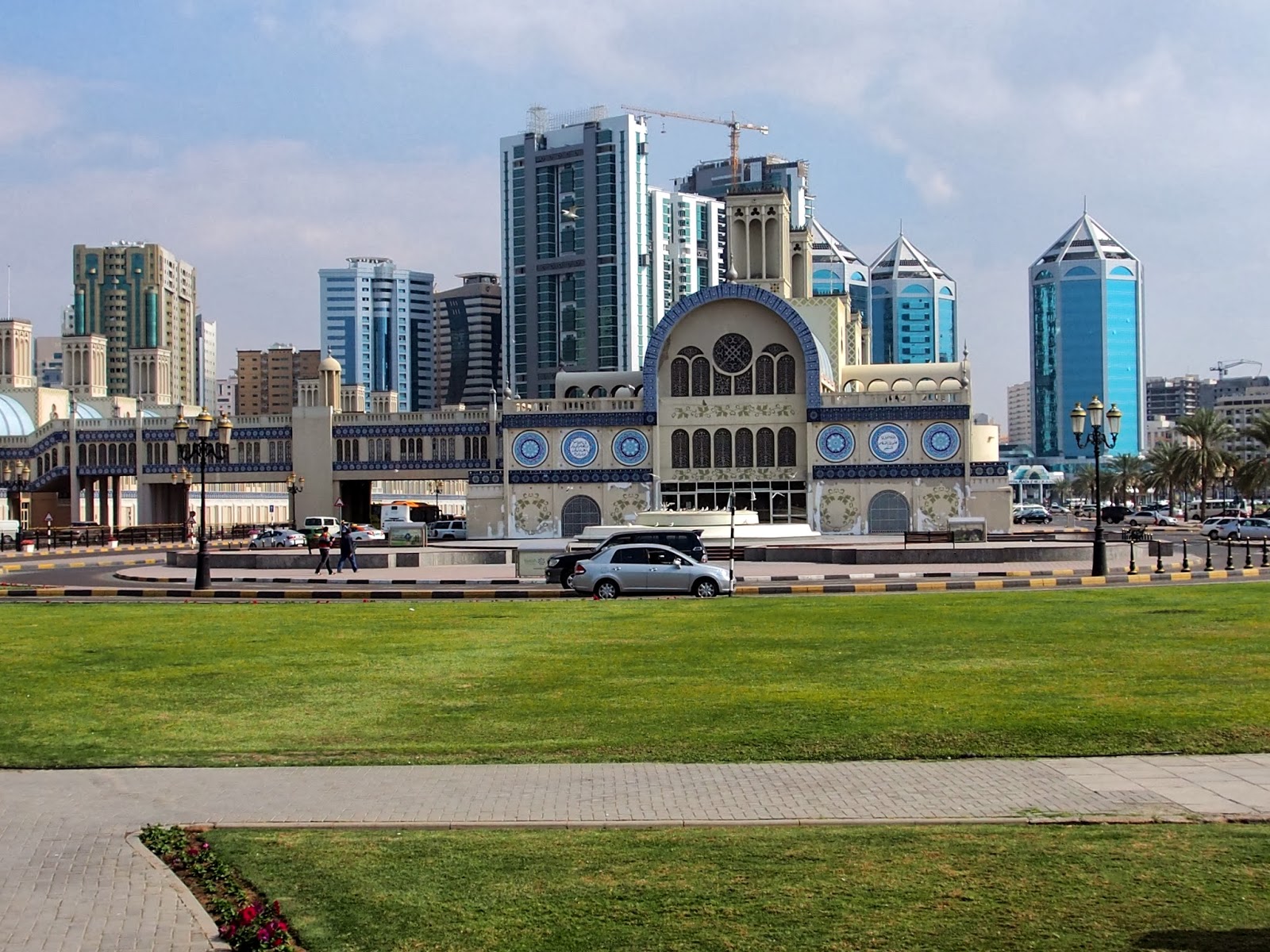 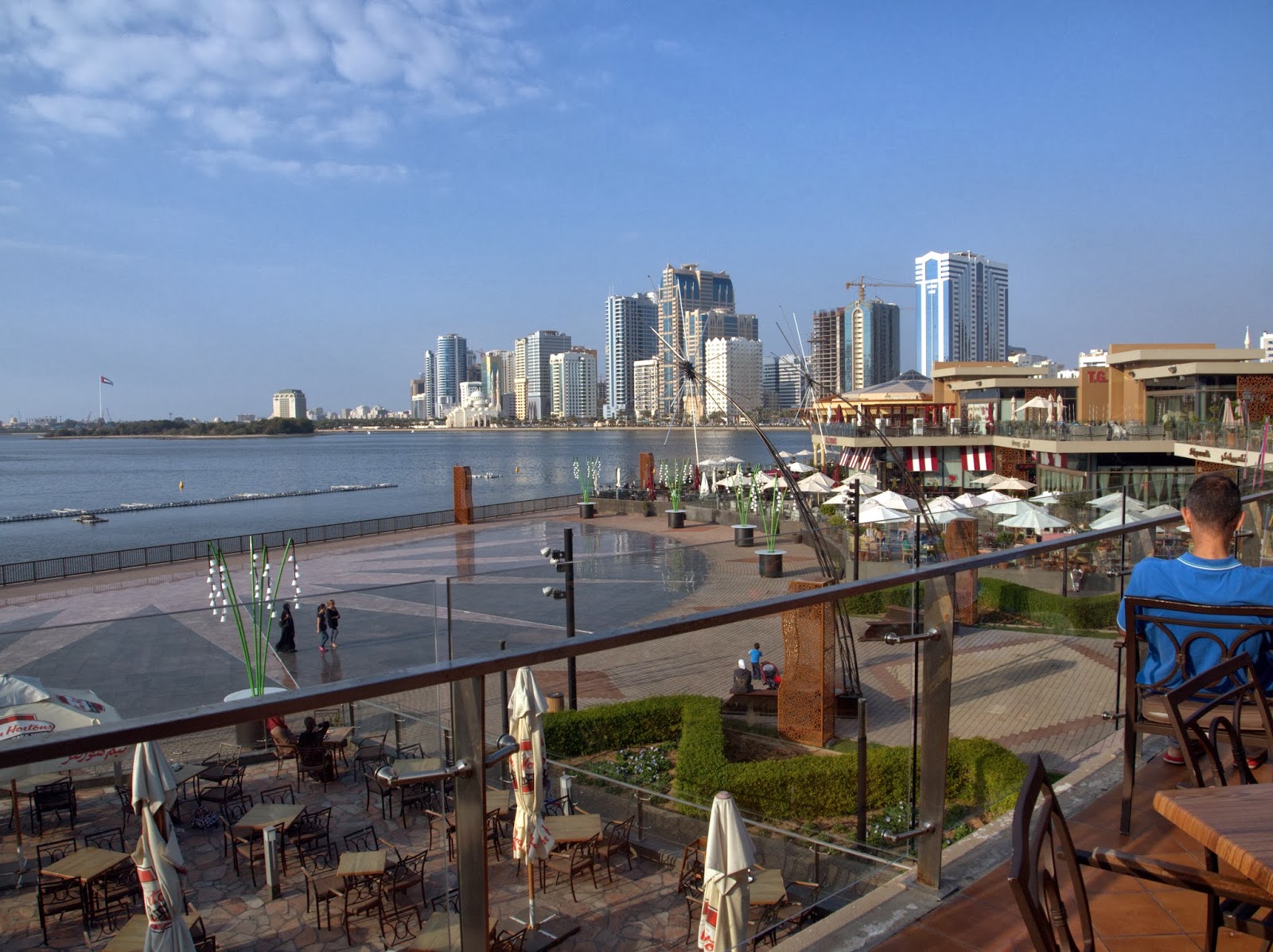 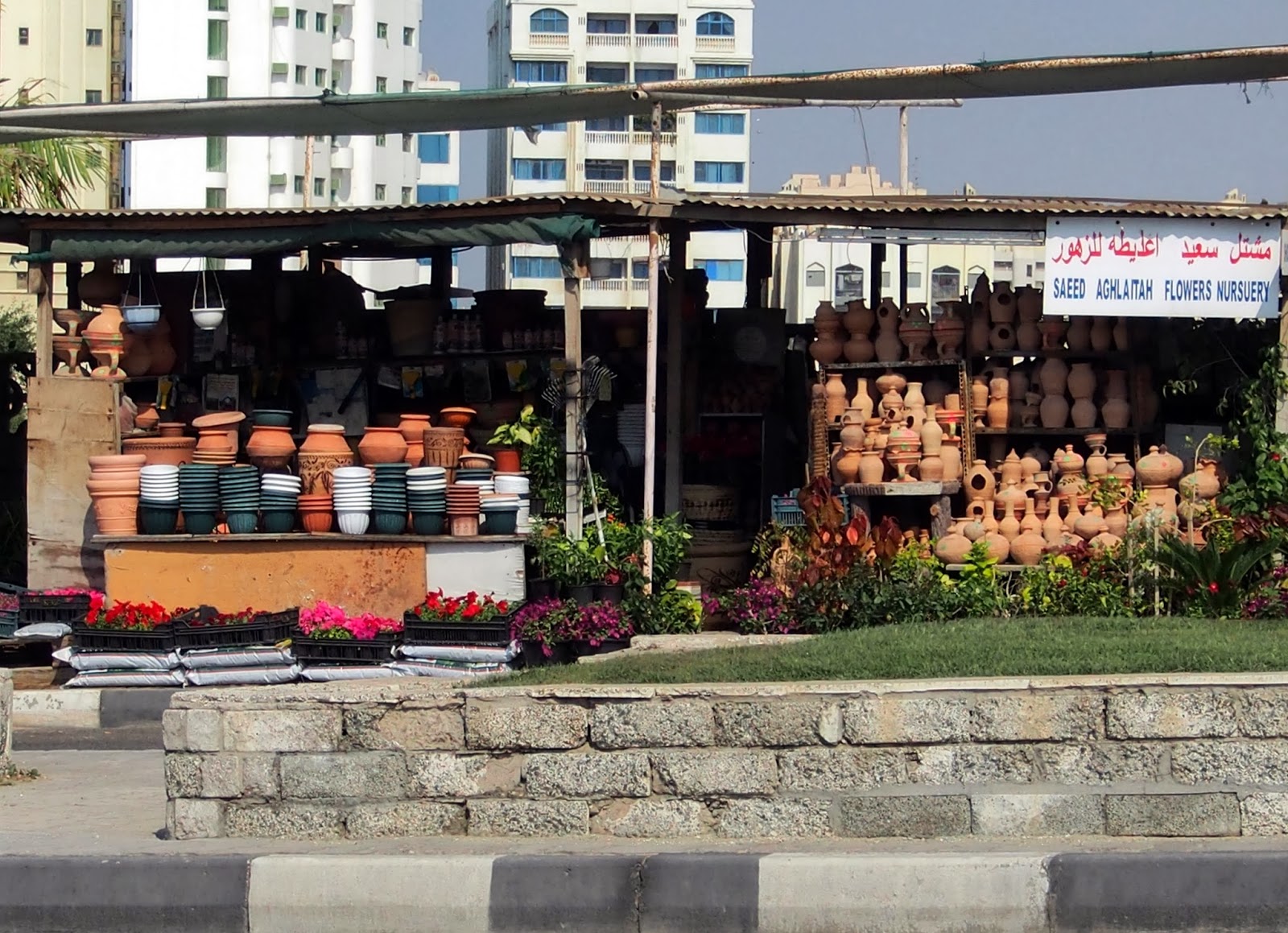 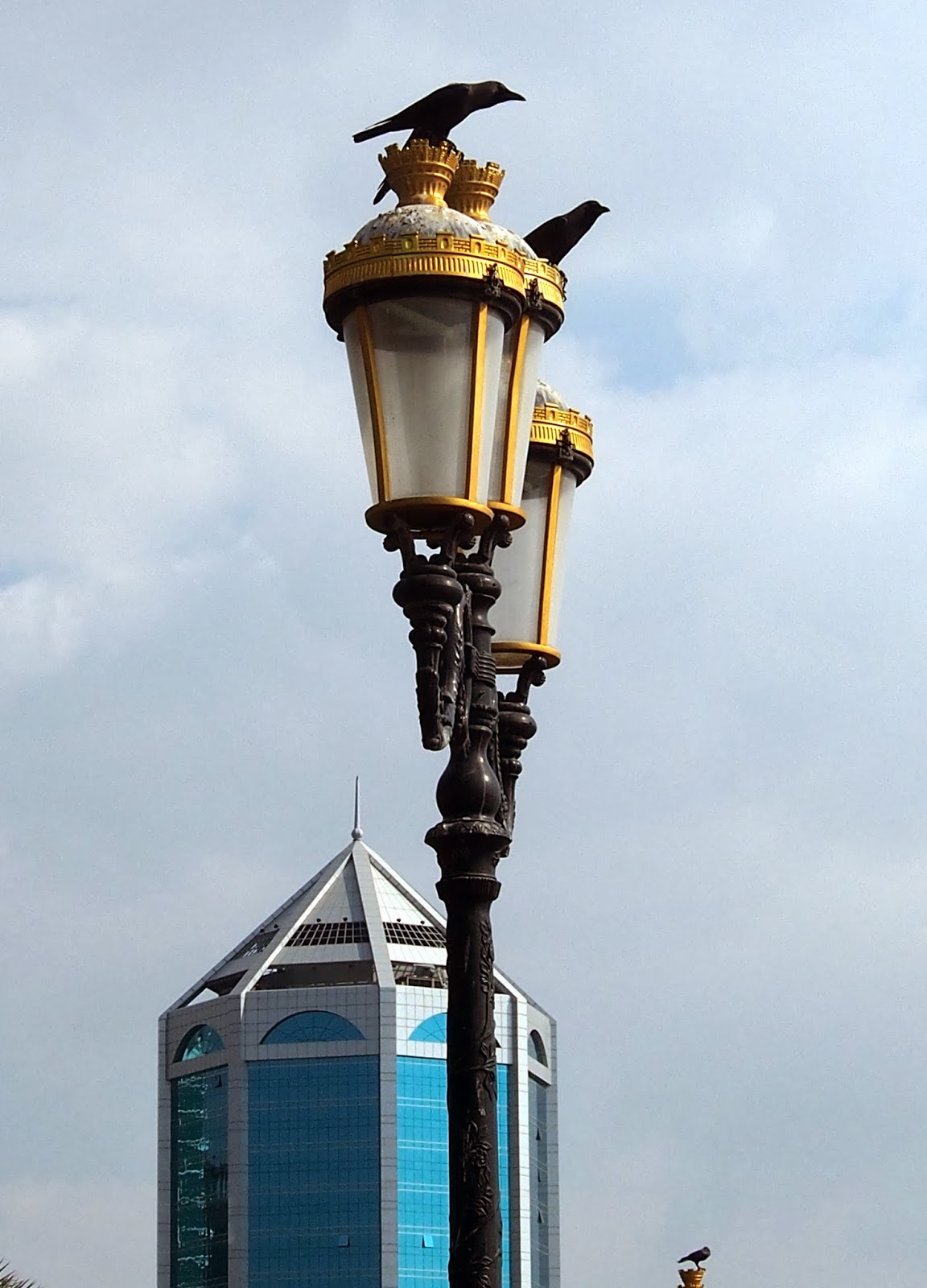 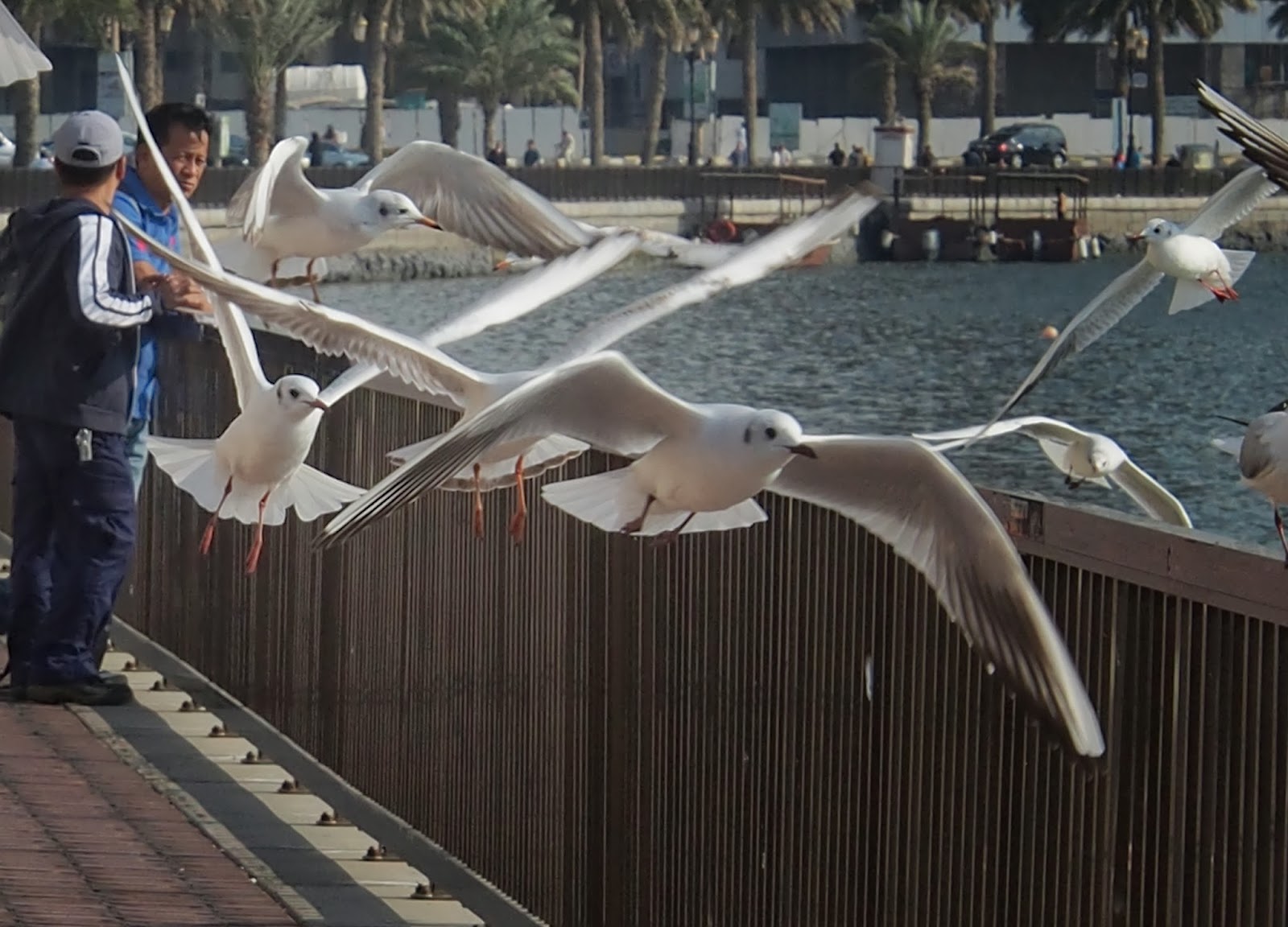 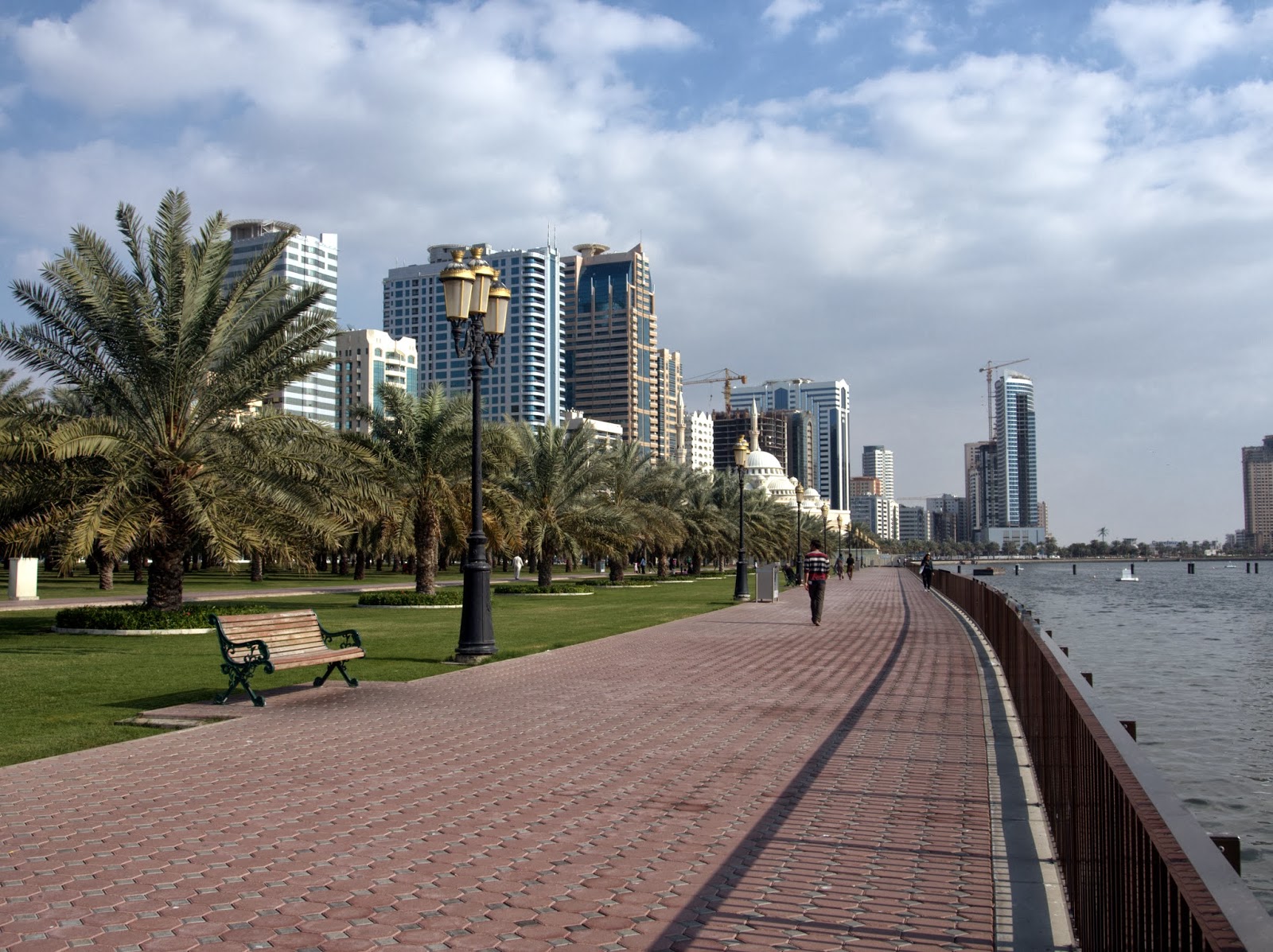 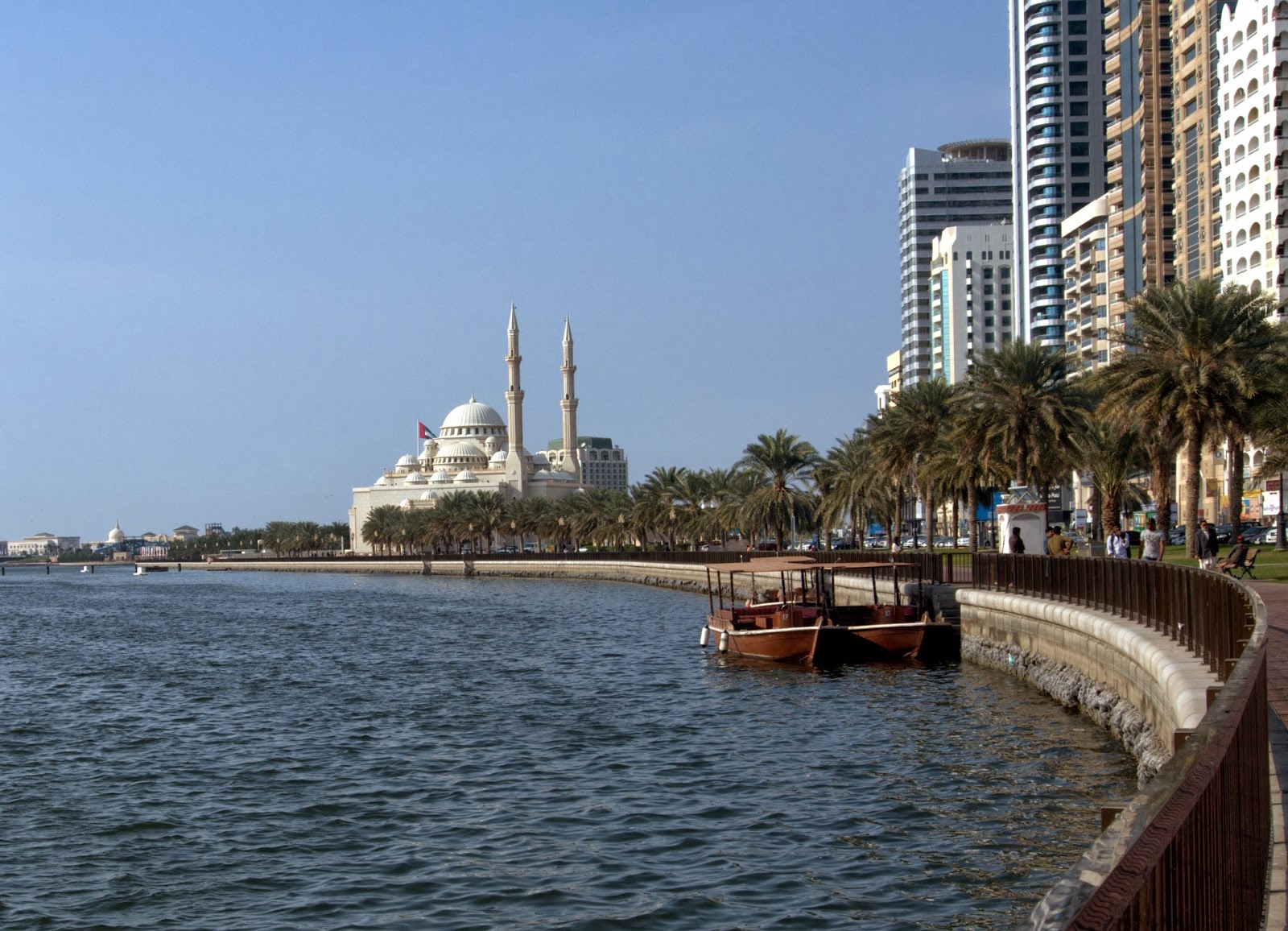 The sun was setting when I returned, too much of a temptation. The camera was out again. I had time for a shower and then it was back to the airport. Of course the fleece I had brought for Nepal was still hanging on the back of the chair back at my hotel. However, I still had my wallet, phone camera and passport so all was well. One lost fleece was not too big a deal for a dithery old git! 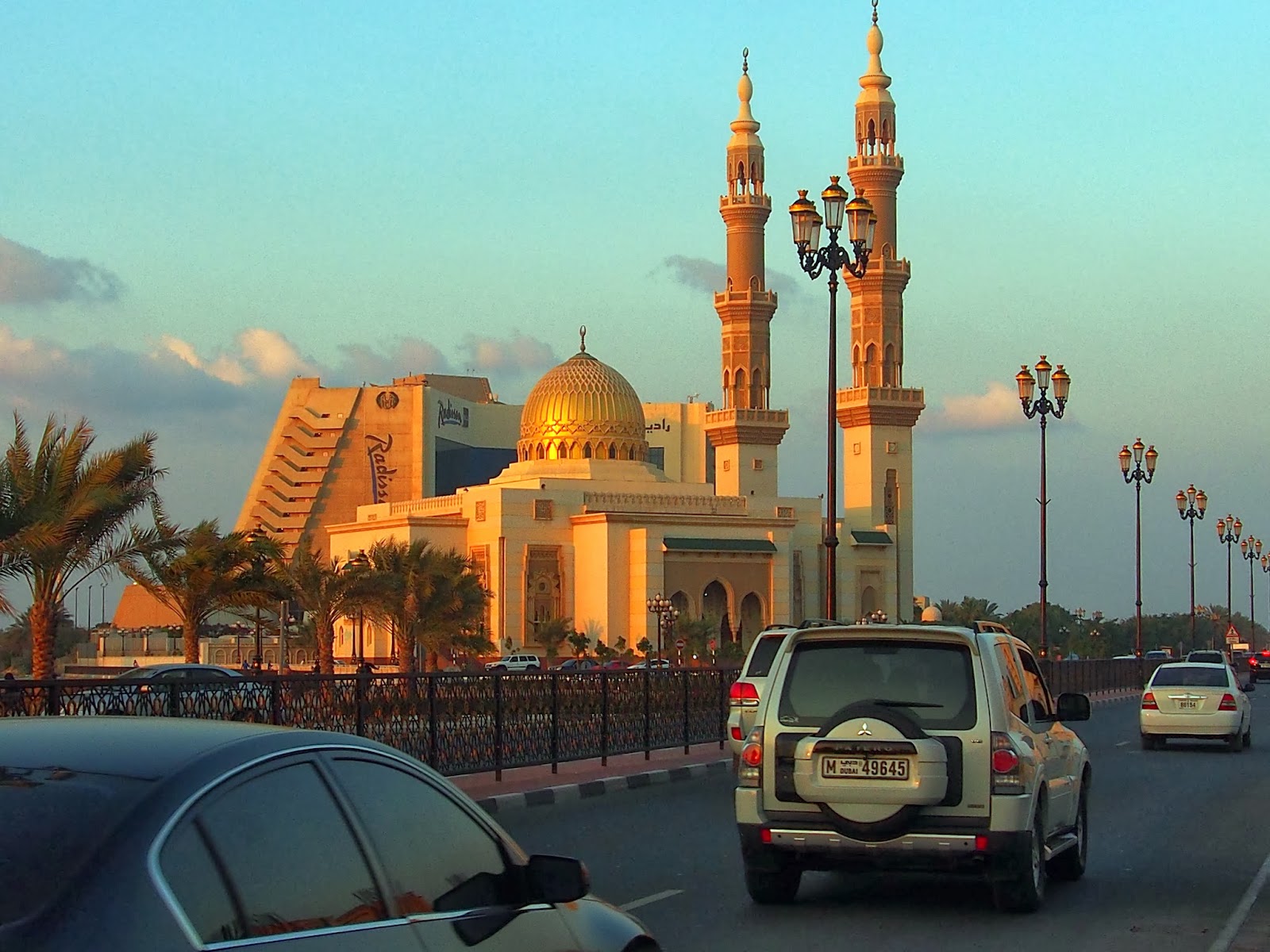 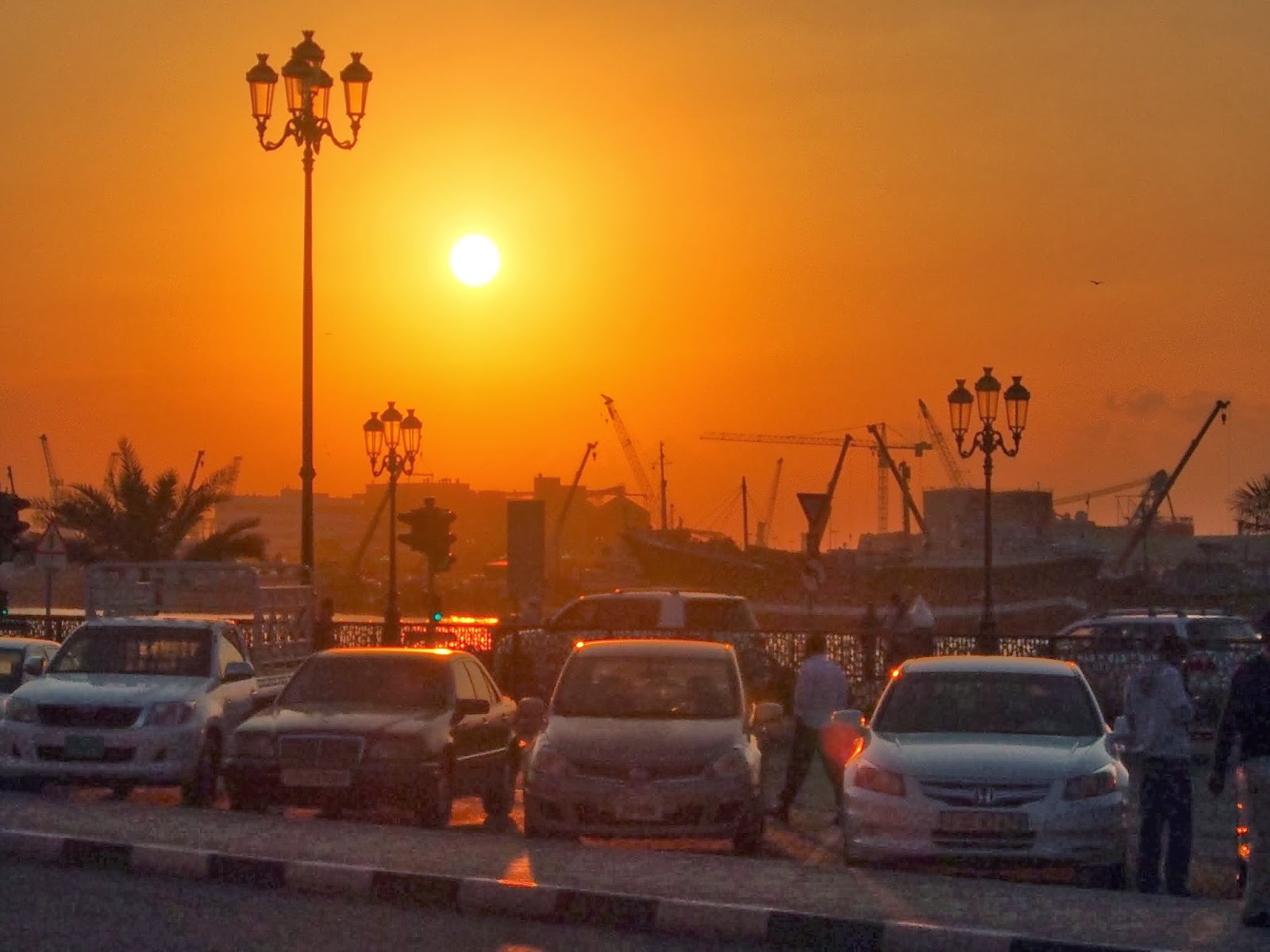 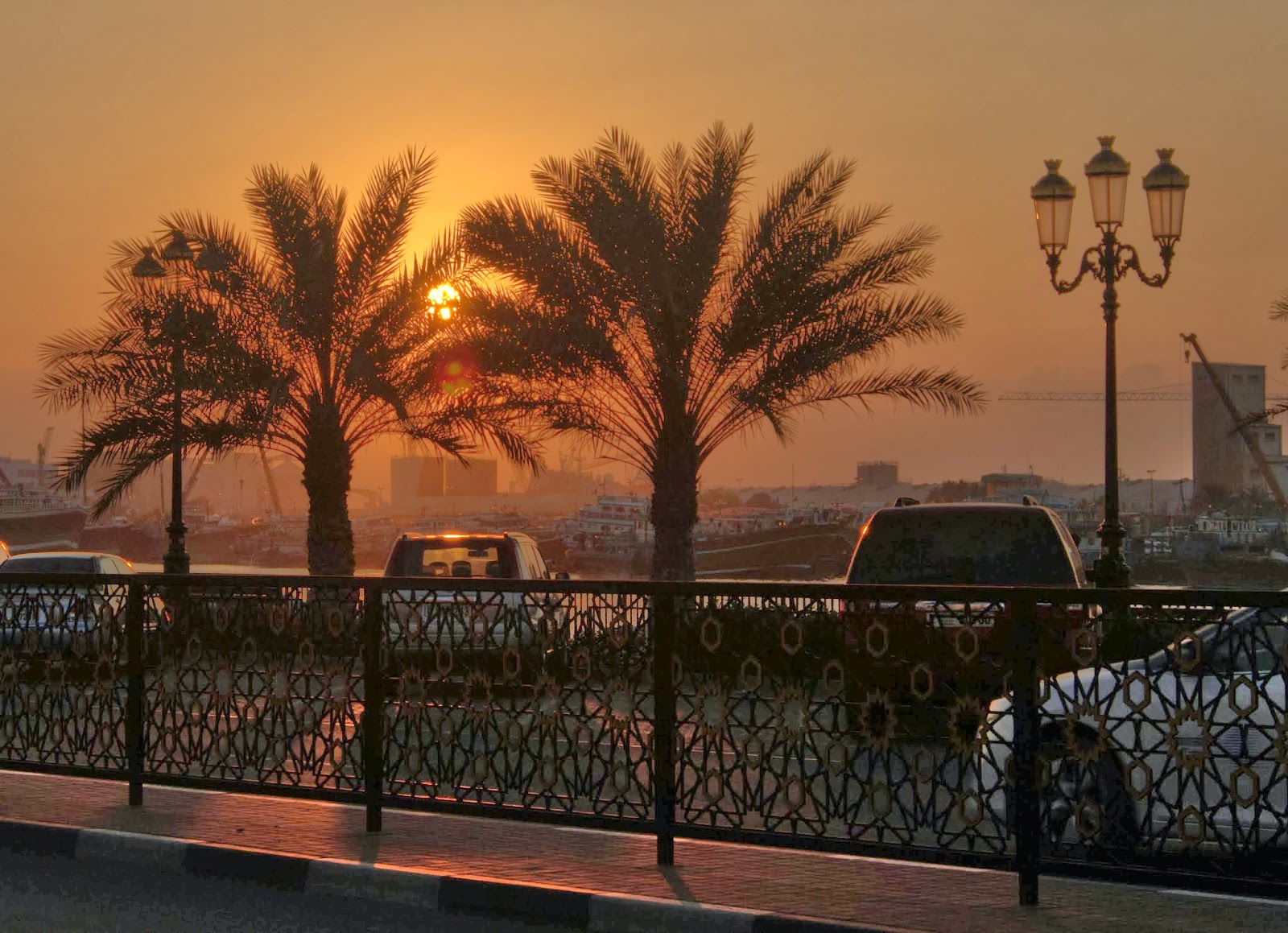 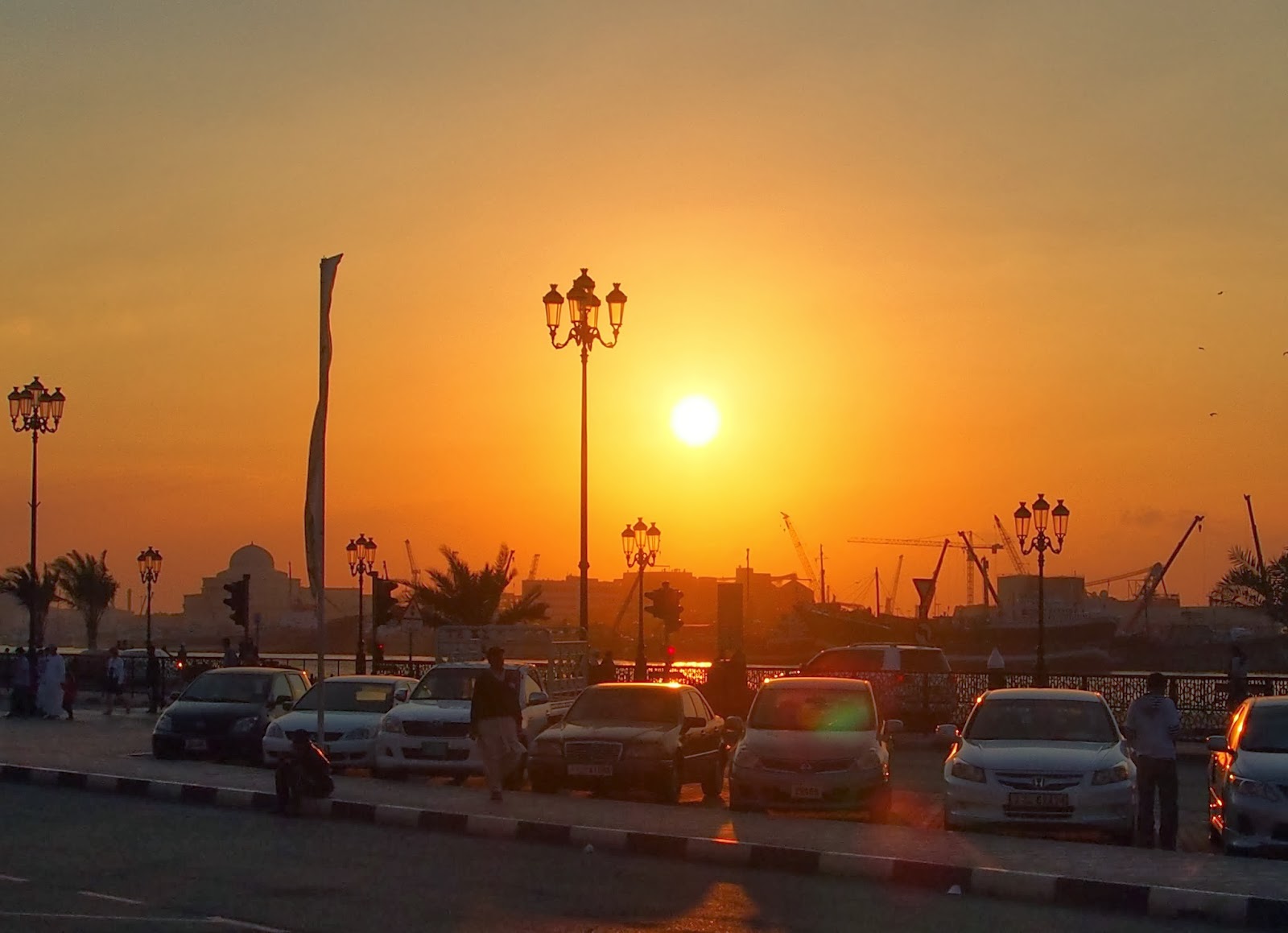 Now I had my next hurdle to cross. When I applied for my online visa, I never got a confirmation email. However the money was gone out of my account. I then checked the status of my application, got a reference number and a notice to say it was approved. This was my only proof. I did email their helpline a month ago but got no reply.

Again, it was very simple. I went up to the desk and handed them my passport. I was asked how long I was staying. My passport was stamped and I was in.

My final hurdle was money. You cannot get Sri Lankan Rupees in Ireland. You have to get them on arrival. You must also change any you have left before leaving as you are not allowed to bring currency out of the country.

The first ATM refused to give me money, was it the particular bank or was the machine out of cash? The one thing I was sure of was there was money in the account. So I moved to the next machine and to my relief it spit out 70,000 LKR no problem. Well just one, it was all in 2000 LKR notes. There are approximately 177 LKR to the Euro.

I then went and found the airport taxi desk. I told them I needed a taxi to Beruwela. It would be 7070 rupees. I was given a voucher, told I could pay the driver and a man would show me to the taxi. Of course he then stood beside my assigned taxi waiting for a tip. The smallest note I had was worth about €12 and I am not mean but that is a bit steep for just showing me where the taxi was. I even wheeled my own bags! He wasn't taking no change for an answer so eventually I gave him a few lira, not that that will be of any use to him. He went away happy.

The taxi ride was an experience. There was no seat belts, air con was an open window and all I can say is that I am glad that it was dark. I'm not a great passenger at the best of times but Sri Lankan drivers make Turks look good! The road was covered with speed bumps. It was a long road , sometimes a dual carriage way, but every so often one lane was blocked and two lines of traffic hurtled at each other. Every bone in my body jangled. Two hours and four stops later, (to learn the location of the hotel) we arrived. Of course when I went to pay the 7070 LKR tithe driver looked at me apologetically, shrugged his shoulders and told me he had no change.

To be honest, I didn't care. In 36 hours I had negotiated my way through 3 time zones, passport controls and visa situations that could have been difficult. I have landed in a tropical paradise. Roll on the adventure.

Note to self. Change those notes for some of a smaller denomination.

Posted by Maryhocam at 5:35 PM